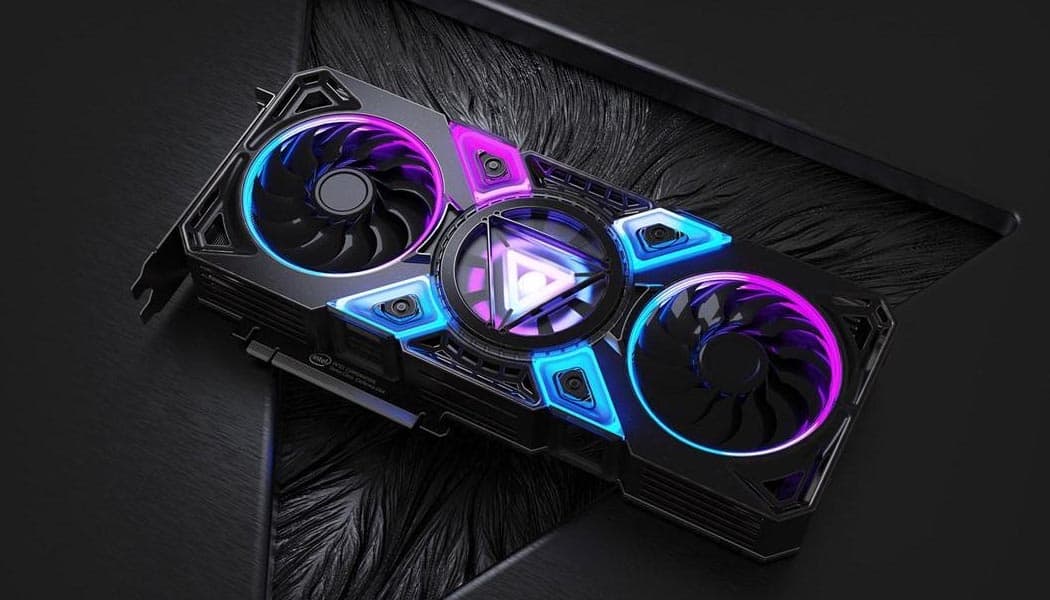 Intel shared a short-term roadmap for its Xe GPU products which roughly covers the next twelve months.

For those not in the loop, the so-called Intel Xe is a graphics chip architecture, basically a blueprint for processing hardware intended for personal computers. In this instance, the architecture is specifically aimed at graphics cards, which is important to note because Intel had limited interest in this space until recently as it is primarily known for its CPUs and not the accompanying Intel HD Graphics chips.

The Xe architecture, however, promises dedicated GPUs. The first of which will already be out this year but the first high-end of which is planned to release in 2021. It will be based on the Xe-HPG microarchitecture, a derivative configuration specifically designed for enthusiast gaming applications – the newest AAA video games.

It is not yet known if we are to expect multiple such graphics cards next year but at least one of them is definitely releasing at some point next year. Intel isn’t too loose-lipped about the details, save for confirming GDDR6 memory will be on board.

That isn’t saying much, however, beyond stating that you intend to implement the baseline tech standards whose lack would make your new GPU product non-competitive, outdated, and otherwise dead on arrival.