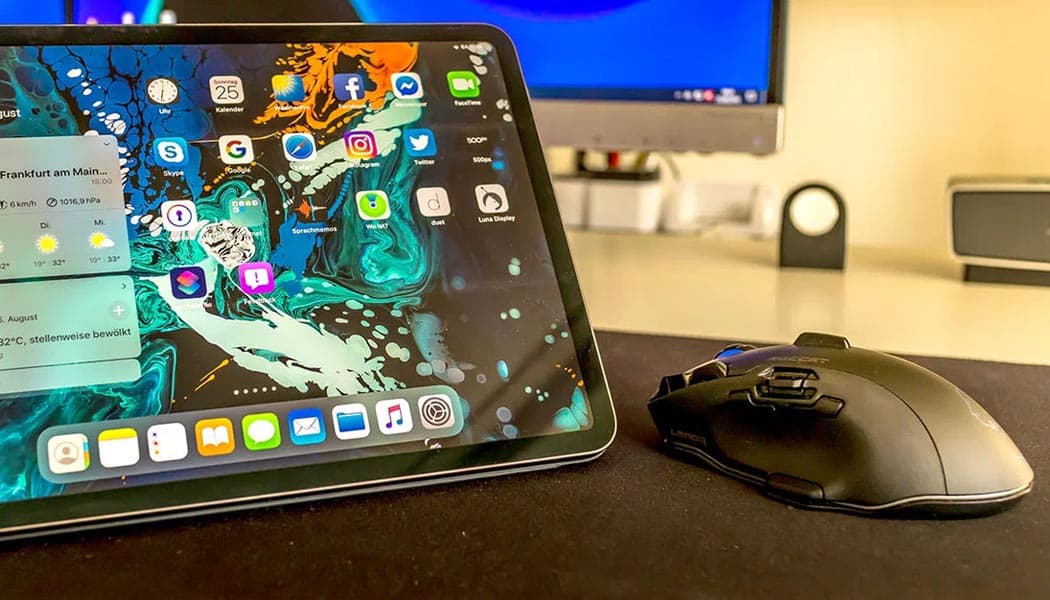 The feature’s release is not a singular event, however, so it bears pointing out that the update is getting deployed in stages. The gradual approach to this functional software package is nothing out of the ordinary in the world of smartphones and tablets. On the contrary, this is the way things are usually done.

The general idea is to minimize the risk of netwrok congestion which is something to be aware of at all times. That undesirable scenario becomes more likely to happen the more people try to download and install the update at once, you see.

Assuming you managed to avoid crashing your wireless carrier’s local network, you can start enjoying the luxury of using two of the most popular PC peripherals of all time with your iPad.

Of course, accessories such as the Magic Keyboard and Smart Keyboard Folio already allowed it to double as a MacBooklet of sorts.

But following this firmware release, you can hook up pretty much any wireless keyboard and mouse to your iOS tablet. Even using one or more wired connections is an option, assuming you have the right adapters.