Lenovo and AMD Team Up To Boost Esports In India 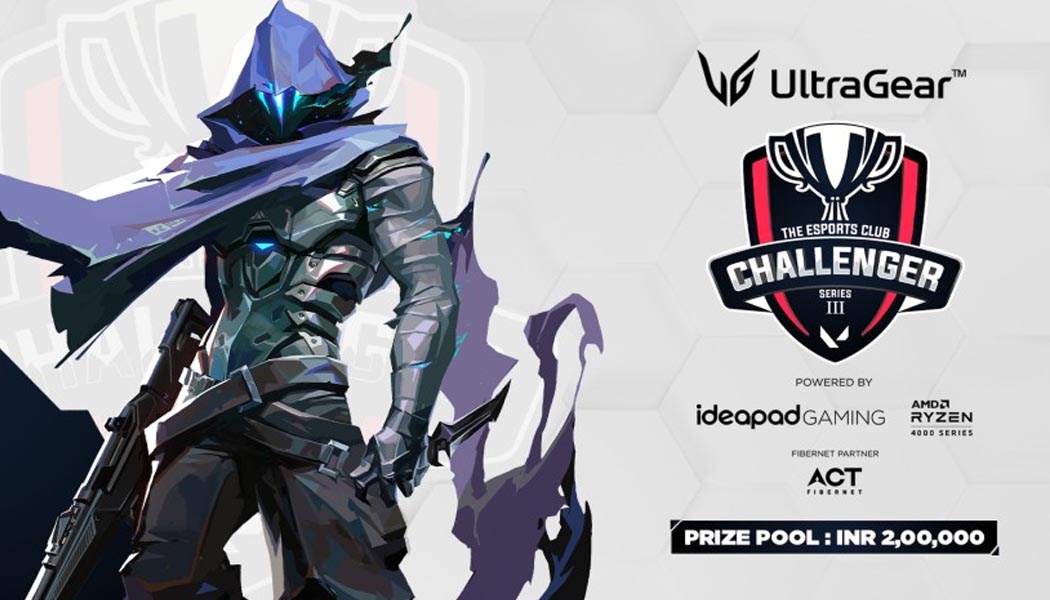 Indian Esports platform called The Esports Club is partnering up with Lenovo in order to boost competitive gaming in India. The collaboration affects the currently-ongoing LG Ultragear TEC Challenger Series Powered by AMD, which is quite a lengthy way of saying “a Valorant tournament”.

The competition, started in mid-August, already awarded the equivalent of nearly $50,000 to the most successful among more than 400 Valorant teams. For its third-edition event, the tournament is adding Lenovo as a key sponsor in order to boost the already sizable reward pool to 2 Lakhs per series.

That equates to over $31,000 for every month-long series and includes three of them in total, starting from right now until the end of December, so there will be about $90,000 worth of Valorant awards for the taking by the end of the year, one-third of which is coming from Lenovo itself. Signups for the next three events are currently ongoing.

Lenovo and AMD have both supported India’s Esports scene in the past but it’s not that often that they end up as major sponsors of a single event, especially one that already has a third large name attached to it, which is LG Electronics, in this instance.