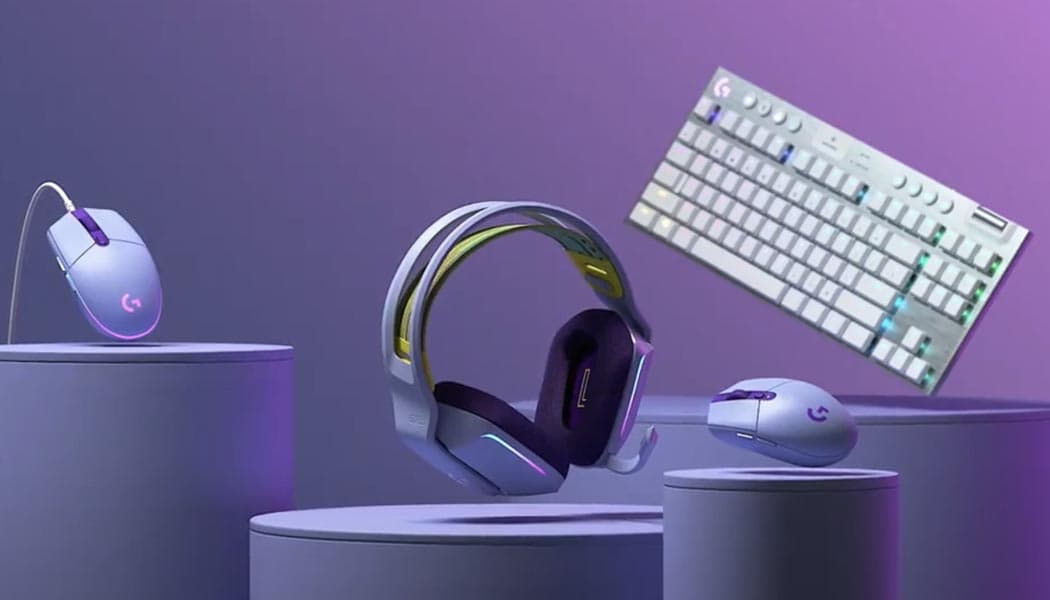 Even shopping can be a way to express yourself, which is why Logitech is now expanding the number of color choices on the market for PC gaming peripherals. That is the main selling point of the newly announced Logitech G-Series Color Collection.

Besides affordability that every product in the company’s G family strives toward, of course. This product range expansion consists of the G733 LIGHTSPEED headset, G915 TKL keyboard, and a pair of mice called the G305 and G203 LIGHTSPEED.

That last one is to be confused with the G203 LIGHTSYNC which launched earlier this year. Yes, you read that correctly because this appears to be a rebranding of the April model as it looks and performs pretty much the same and will retail at $39.99, just like its “predecessor”. Speaking of pricing, the G9733 wireless gaming headset will go for $129.99 and be compatible with five differently colored stripes which will go for $9.99 a piece, as well as five mic covers planned to be sold for $9.99, as well.

The G915 TKL keyboard, meanwhile, has a $229.99 MSRP, whereas the G305 is a $59.99 product. All of these vividly colored peripherals are aimed at gamers and will be available for purchase worldwide no later than September.