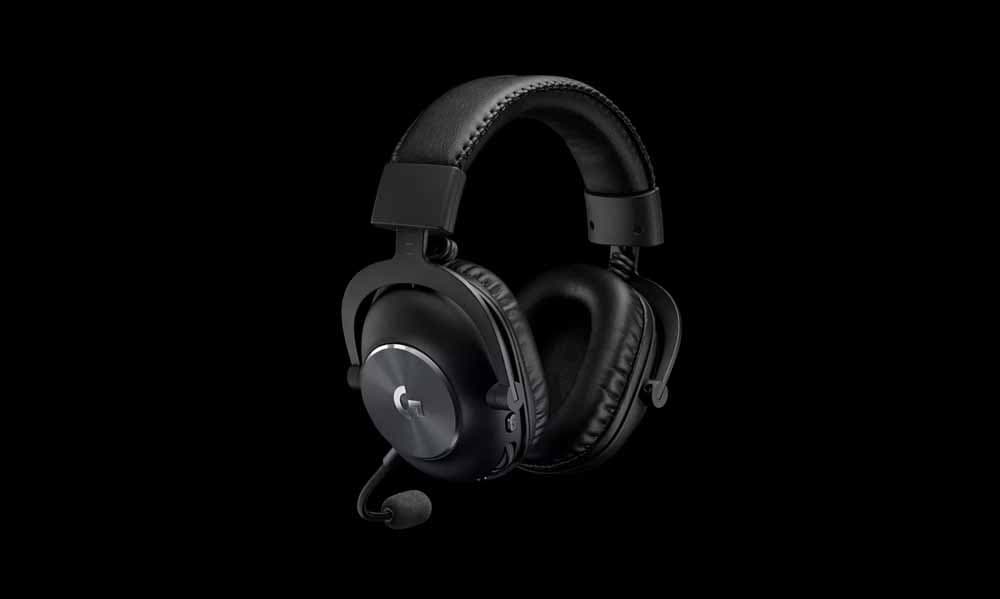 Logitech’s highly anticipated follow-up to last year’s G Pro X headset is finally official, having been confirmed in the form of the G Pro X LIGHTSPEED.

The company’s latest offering doubles down on the gaming-oriented feature set of its predecessor in almost every respect, so while it definitely won’t be winning any value awards anytime soon, it’s solely concerned with appealing to esports professionals and those striving to become ones.

As such, the plan is for the G Pro X LIGHTSPEED to retail at $199, which seems like a fair deal considering how the 2019 headset is still going for its original price of $130 while boasting a premium metal case with memory foam ear pads for that extra bit of luxurious convenience. Not to mention Logitech’s very own voice filtering software called Blue VO!CE that’s part of the overall package

With that said, the G Pro X LIGHTSPEED hence ties the G933 as Logitech’s most expensive gaming headset to date. Naturally, it retains support for the DTS 7.1 surround specification and still manages to stand out by being what’s arguably the first truly premium wireless gaming headset from Logitech.

Editor’s note: You’re going through an outdated tech news article from 2020, and we didn’t like that year in particular. For the newest stuff we would warmly recommend either a jump to our homepage under TheInvader.com, or separate visits to our gaming news or esports news categories. For those of you in to shows and movies, the best bet would be the entertainment section.