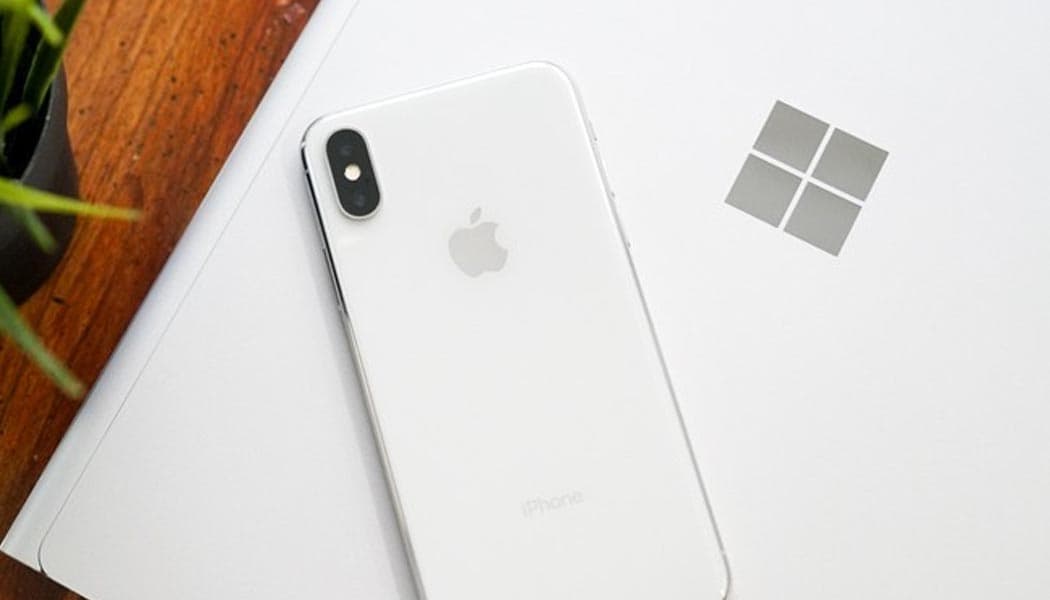 While not the first to be rebuked by an overly zealous App Store policy citation, Microsoft is really not taking Apple’s excuses for why xCloud can operate as a normal iOS app too well. If you are not in the loop, streaming service xCloud and platforms such as Google Stadia and the like have first been opposed from even getting listed on the iOS App Store.

Some backlash made Apple reconsider and it now technically allows game streaming apps for the iPhone and iPad, but still insists on individually reviewing every single new game before it becomes available for streaming. Human reviews are how Apple usually approaches iOS apps, but streaming services are obvious a whole different beast.

One that begets an utterly terrible user experience, as far as Microsoft is concerned. Because one of the main appeals of paying for a game streaming subscription is to be able to play many or most of new releases that interest you from day one. Lengthy human reviews of individual games, especially those not made by Microsoft itself, defeat a lot of people’s motivation for buying into the mobile game streaming concept in the first place.

Apple isn’t planning to budge any more than it already did, however, at least until it launches its own game streaming service, according to some recent rumors.