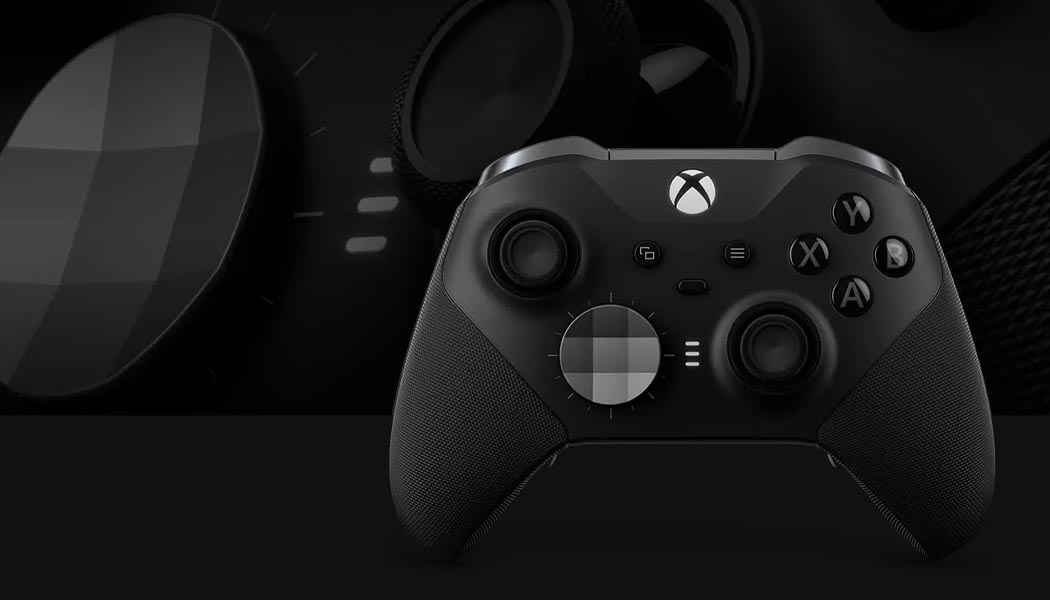 Microsoft is offering a free extension of the Xbox Elite Series 2 controller warranty to a full year, up from the original 90-day manufacturer’s guarantee that’s standard for consumer electronics sold in the United States.

The decision has already been made and is in effect, which means it affects every Xbox Elite Series 2 gamepad ever sold as the thing hasn’t even been out for a full calendar year, having only hit the market back in early November of 2019.

The reason behind this decision isn’t generosity

But you won’t hear that from Microsoft, of course. Because the tech giant’s version of the story is that a super-small portion of people who own this high-end controller are affected by a teeny-tiny, mini-miny, completely non-issue-y… something that definitely is not a mistake on Microsoft’s part that might, in some cases, result in some controller drift that’s barely worth mentioning.

It’s so insignificant, in fact, that it recently prompted something called a class-action lawsuit, which is basically just a formulaic, institutionalized way for small, insignificant people to collectively say “oh you” to giant corporations who can do no wrong. Don’t bore yourself with the details but know that Microsoft will definitely fix whatever issue you might have with your Xbox Elite Series 2 controller within this generously extended warranty period, terms and conditions allowing for cop-outs still applying, of course.

Especially keep that in mind if some drama-hungry lawyers call and claim you can join their silly little class-activity with little inconvenience and risk and much greater reward potential. Because remember: Microsoft loves you and wants the best for you. It would never do anything that warrants forming a class-anything whose sole purpose is to seek standardized restitution for something as silly as a systemic oversight affecting the performance of a luxury product to an easily demonstrable and measurable extent.

No, no, that’s as silly as a media outlet that might some day get some advertising dollars from Microsoft reporting such baseless drivel against such a great testament to American entreprenaurship with a near-spotless track record. Knowing full well that in doing so, it would be harming those very chances that Fortune 500-senpai one day notices it.

How could it, if it keeps getting distracted by such frivolous, irresponsible things as class-action litigation? That’s like, the courtroom version of unions and you can ask your parents all about why those are bad, no one can afford the driving irons needed to drive that point home for yet another generation.