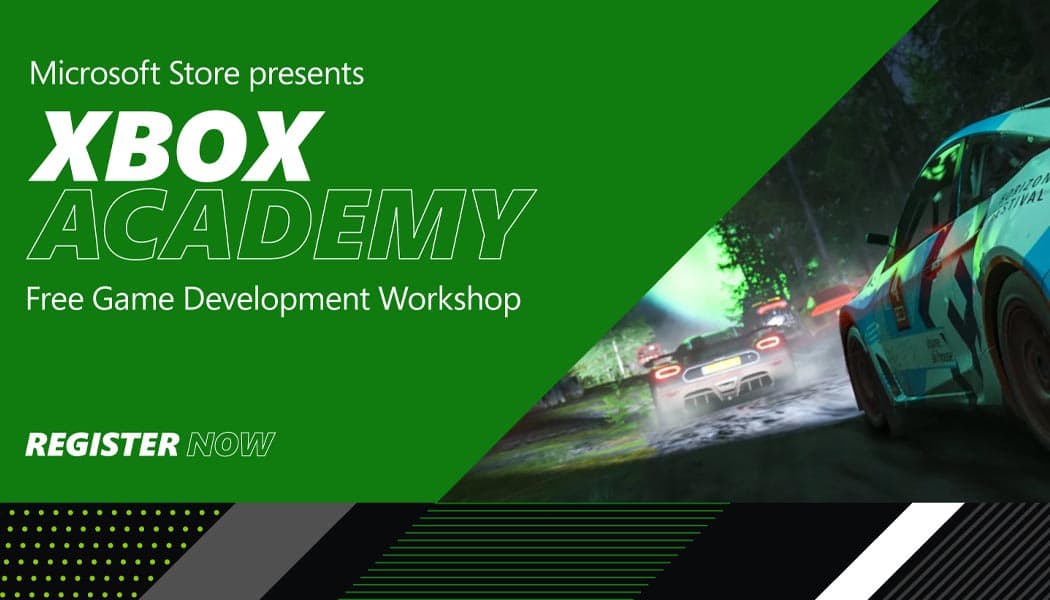 As of today, you are able to download a new Windows 10 app called Xbox Academy from the Microsoft Store. This is an online course designed as an introduction to game development.

And given how it comes from the owner of the Xbox ecosystem, it is completely free of charge with no strings attached, save for perhaps Windows-specific EULAs, but those hardly count.

Because Microsoft plans to reap the benefits of the Xbox Academy indirectly, by helping to bring more people into the world of game development, then waiting for those people to make games as some are bound to be available on Xbox consoles and Windows 10, and finally having a richer, vaster gaming ecosystem to offer to its customers – gamers, in this instance.

So, a long play is what this is, but the immediate benefit is even more free education available to would-be game developers on the Internet. The Xbox Academy was envisioned with a lot of input from Playground Games, the studio Microsoft acquired in 2018 following its award-winning work on the Forza series, as well as Games London and ELAM, short for the Eas London Arts and Music college.

All three will also contribute to managing and growing the app’s knowledge base, Microsoft said.