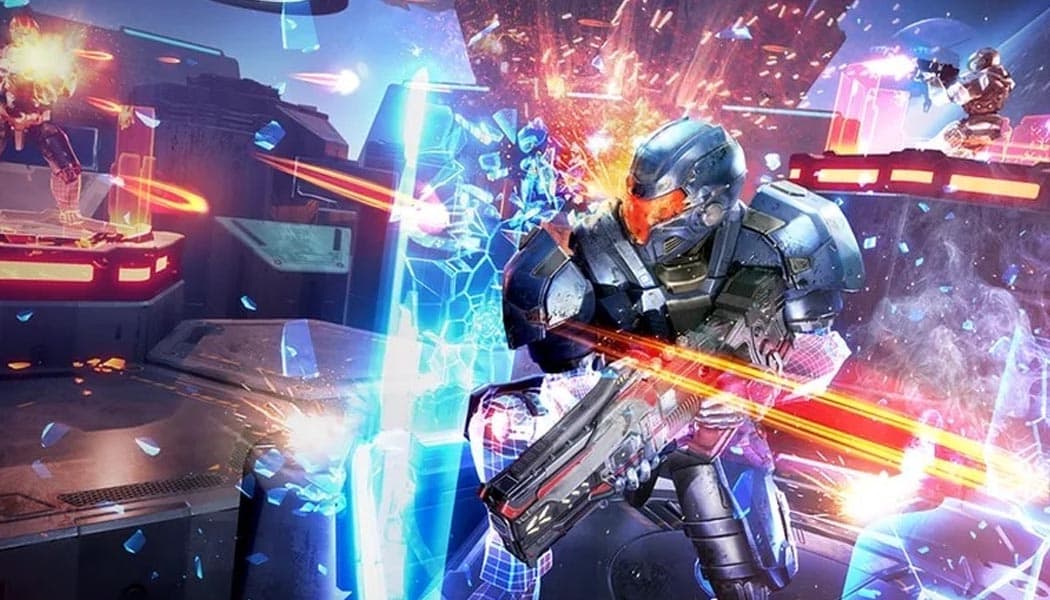 Mortal Blitz: Combat Arena will be coming to the PlayStation VR platform early next month. Today, Sony’s premiere gaming brand announced the action game will be available for purchase as of October 8th. That falls on Thursday and is in line with most major releases on not just PSVR but PS4, as well.

Skonec Entertainment, the developer behind Mortal Blitz, said a lot has changed since the open beta held in August. Based on the player feedback, the team was able to improve numerous parts of the game and intends to keep working on it even after release. Not unlike the original Mortal Blitz, one of the first hits from the earliest PSVR days, back in the spring of 2017.

As for Combat Arena, this would be a multiplayer, online version of the original that is launching as a free-to-play offering on the PlayStation Store, Skonec had confirmed. The new game will work with the PS VR Aim Controller meant to offer higher precision while aiming.

Graphics also seem to have undergone an upgrade, and map variety appears to be quite decent as well, not just as far as layout design goes, but also when looking at how colorful Skonec’s choice of palettes is.