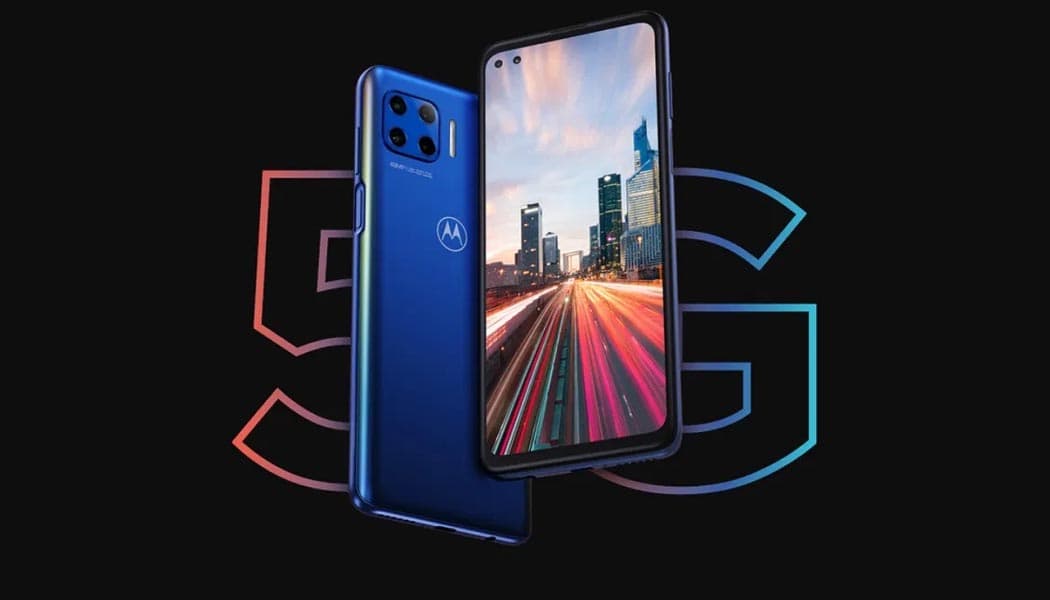 Despite the huge advertising opportunity, none of the Gs in “Moto G 5G” will stand for “gaming” or anything of the sorts. As some troubling reports about performance anomalies specific to its system-on-chip of choice seem to raise a lot of legitimate concerns about the gaming potential of this new, freshly released Android device.

Qualcomm’s track record is not bad by any means, but every so often, a model like the Snapdragon 765 that Motorola used for the Moto G 5G just happens. As in: it gets mass-produced because it passed quality control through dumb chance which isn’t even worth correcting fundamentally by investing in a better QC process. You just cut your losses, and it seems like that is precisely what Qualcomm is on the verge of recommending to its Snapdragon 765 clients.

As there aren’t that many of them for a chip that’s been out for half a year by now, so there has to be a reason for that. Unoficially, the chip has some serious overheating issues that manifest themselves in any but the most casual of scenarios. Luckily, those barebones use cases tend to concern basic phone functionality, so even if you have a Snapdragon 765 device, it’s unlikely to fail you during an emergency warranting a 911 call or something like that.

But demanding, secondary use cases like mobile gaming? Especially playing fully 3D games, of which there are plenty popular examples on the Play Store? The industry consensus comes down to “forget about it”. Again, this is a rarity, so probably not something worth betting against, don’t buy the Moto G 5G if you care about mobile games to any degree, and that goes for every other smartphone on the short list of those unfortunate enough to have ended up with this objective failure of a chip.

Depending on your exact location, you might even be eligible for a no-questions asked refund or replacement.