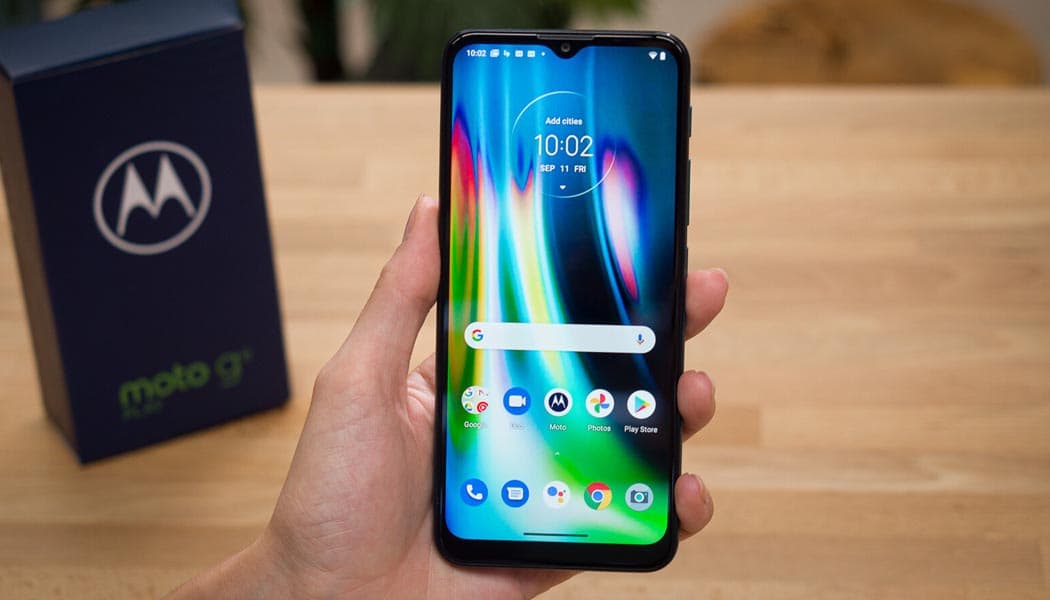 Motorola today announced three new Android smartphones that all fit in different parts of the mid-range category but reject many of its norms. Some of those are easy to understand as they concern pricing and how these devices want to offer better-than-ever value for your money. Others… not so much.

As evidenced by the official names of these smartphones, which are the moto g9 plus, moto g9 play, and the moto e7 plus.

No typos in there, just sticking with the official style guide from Motorola, which pretty much reads like a parody of Apple’s iNoun formula, but taken to such an extreme it’s not even funny, just wrong to use in a sentence and a good way of making sure there is absolutely no consistency in how your new products will be called across the limited media coverage they win.

Because that will surely help you sell more of them, or something like that. Behind those silly names are some genuinely attractively priced offerings starting at as little as €149 for the Moto E7 Plus, €169 for the G9 Play, and €269 for the G9 Plus, however. U.S. pricing is nowhere to be found because none of these models will be officially brought stateside, as Motorola itself confirmed during today’s announcement.