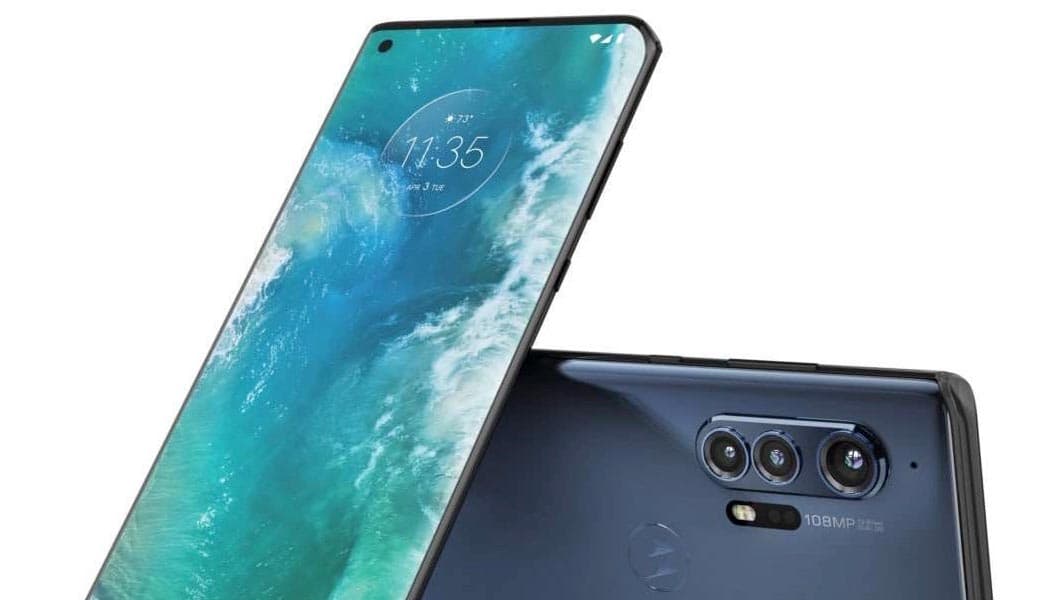 Marketing is a complex thing but advertising? Not so much, so long as you remember the goal is to sell: make a statement and make a sale while retaining some logical consistency.

In the case of the Moto Edge and Moto Edge+, Motorola’s unexpected pair of flagships which the Lenovo subsidiary launched after several years of ignoring the market’s overcrowded ceiling, that claim is pretty simple, at least as far as the growing demographic of people who self-identify as mobile gamers is concerned.

It goes something like this: the Moto Edge line is the ultimate smartphone range for gaming on the go. The end.

Today, we’ve gotten a more elaborate defense of that brand promise which covers five reasons why Motorola’s advertising of these devices is backed by palpable value and not just fluffy buzzwords.

But you be the judge if these reasons, taken together, warrant the 2020 gaming smartphone crown.