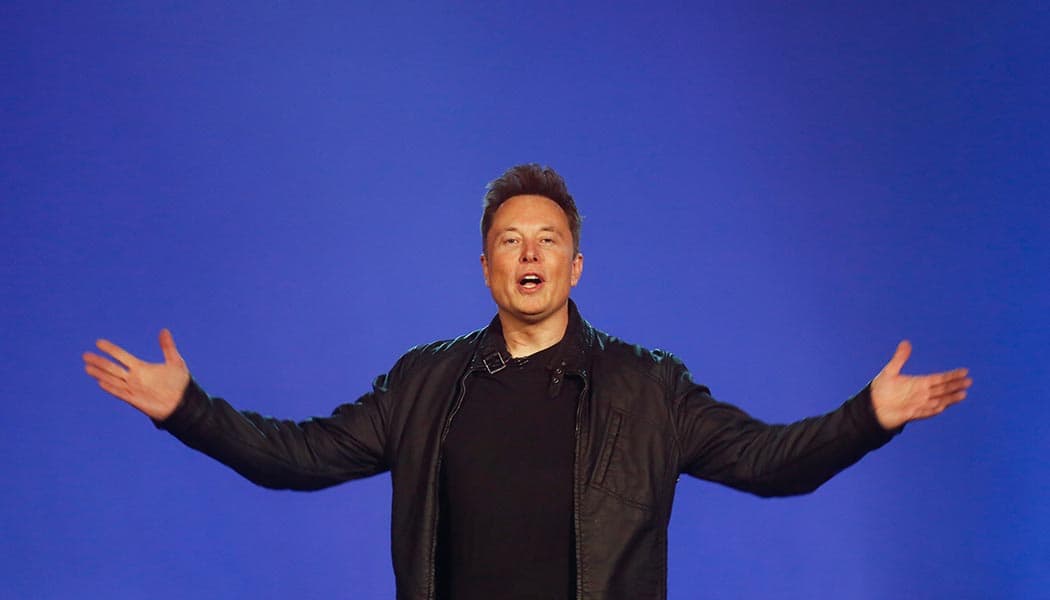 Tesla has been around for long enough that its first near-bankruptcy episode was caused by the 2008 financial crisis. Which is why some may have forgotten that the company’s original goal wasn’t to make luxury limousines but electric vehicles that are accessible to anyone, paving the way for not just savings but a greener tomorrow.

And while a lot of things happened in the meantime, the most notable among those would still have to be Elon Musk taking over. And according to him, Tesla hasn’t lost sight of its goal. It’s just that not releasing a product for a decade and a half wasn’t an option, so it started on the pricier end in order to more easily finance its bigger ambitions.

But now, it’s moving closer to that initial goal, and the next milestone on that quest will be a $25,000 electric vehicle. According to Musk, we’re no more than three years away from that car. And the only thing keeping us away from it are the economies of scale in battery manufacturing. But efficient battery production scaling is exactly where Tesla intends to create a difference moving forward, the billionaire revealed as part of the aptly named “Tesla Battery Day” investor event which took place this very Tuesday.