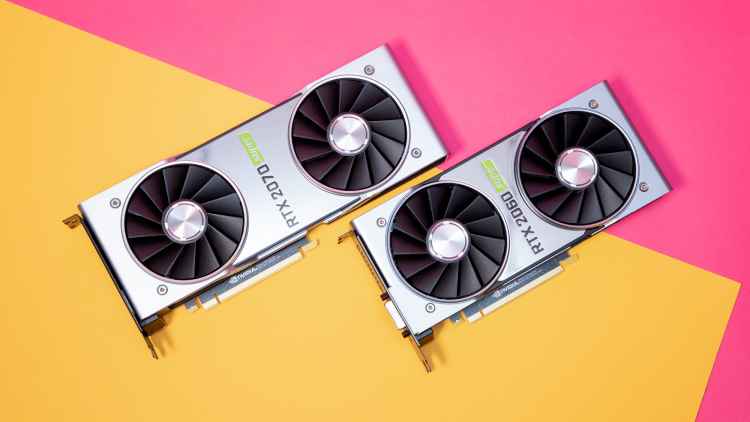 NVIDIA started downsizing its RTX 2000-series production lines in China, according to reports from various tech news sites. The exact extent of the slowdown is still unclear, but as the directive is said to encompass essentially every mass-produced RTX line from the firm’s portfolio, the move clearly signals a new GPU generation is on the horizon.

Though NVIDIA cards are selling as well as ever, the company has a long history of gradual generational switches, not just because many of its customers find it hard to stop looking around the corner for the next big thing in tech, but also due to the fact the RTX generation of GPUs hardly blew the previous iteration of its cards out of the water.

Don’t rush into a GPU purchase before fall

None of that is to say ray-tracing and similar technologies don’t have a bright future in various industries. Maybe the GTX 1000-series cards were simply ahead of their time, but given how the lineup is primarily marketed to gamers, the 4-year-old GPUs continue to perform remarkably well.

Of course, with the advent of a new console generation, PC gaming requirements may start seeing a first sizable increase in over seven years. In the meantime, NVIDIA’s partners and distributors will be clearing out stock in preparation for the RTX 3000-series cards whose initial versions are expected to be targeted at high-end systems, as was the case with the Turing-based RTX 2000 family launched two years ago.

Unlike 2018, however, AMD is now expected to provide much fiercer GPU competition to NVIDIA, not unlike what it has been doing in the CPU segment for a while now. Then again, it feels like we’ve been saying that for a decade.

Invader’s note: The year of 2020 was long and painful, like our careers in publishing 😀 But regardless of that we’re finally in 2021 and, right now, you’re looking at an archived news piece from last year. The newest content can be found either by visiting our homepage under Invader.com or going to separate categories like our gaming news category, the esports news category or the tech news one. As of this month we also started investing a lot of our time into the troubleshooting section. See you there fellow gamer!