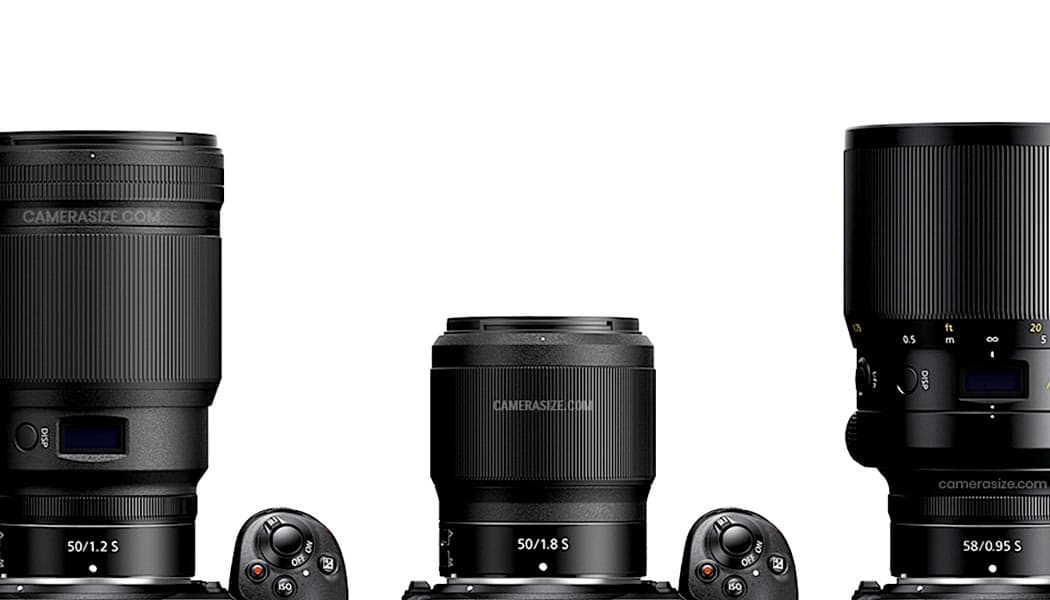 Nikon today announced two new flagship lenses from its NIKKOR S series made for its latest, most advanced Z-mount connector used by the company’s modern mirrorless cameras. These additions to its portfolio cover two popular options across pretty much every single camera category – a nifty fifty, and a fast ultra-wide zoom. Concretly, the NIKKOR Z 50mm f/1.2 S and the NIKKOR Z 14-24mm f/2.8 S.

Coming this December and November, respectively, while priced in the ballpark of $2,100 and $2,400, even more respectively. But this level of glass is meant for those who shoot stills for a living and combined with the most capable portion of Nikon’s existing full-frame mirrorless bodies (or even just some of its better crops), still photography is something these lenses should keep excelling at for as long as you don’t drop them from an unfortunate heighth above an unfortunately hard surface.

Between these two newly announced models, you only need a standard telephoto lens like some of many 70-200mm options and you’re pretty much set for the vast majority of scenarios involving any kind of photography imaginable. Not that the competition isn’t fierce right now, but Nikon is confident this upcoming holiday season will be a great opportunity to release this tech and let it speak for itself.