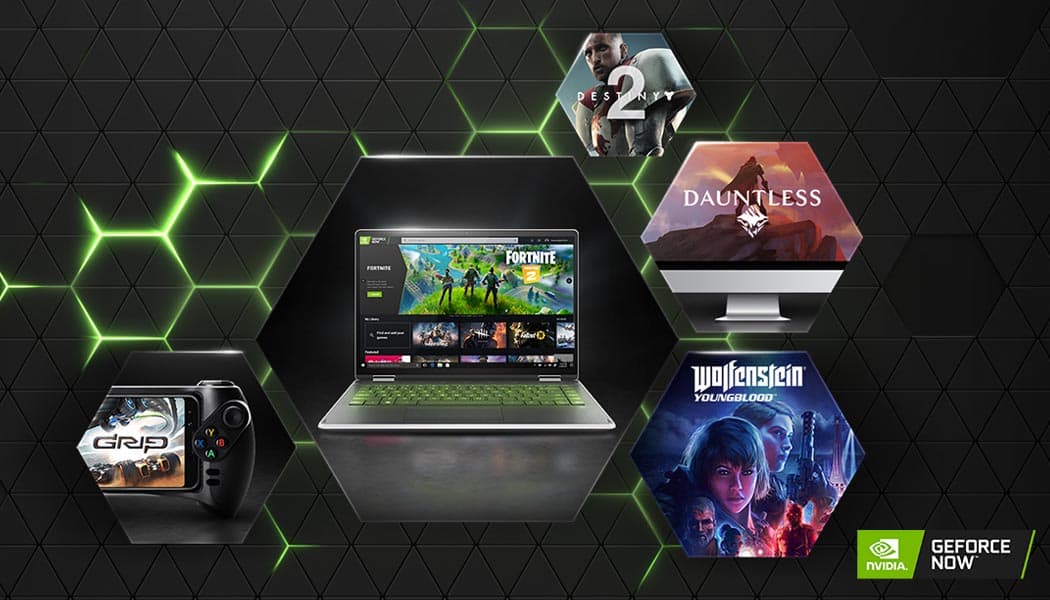 NVIDIA has already been a sizable step or two ahead of its other big competitors in the segment of cloud gaming, or cloud-rendered game streaming, that it’s not like expanding that gap will bring it immediate benefits.

What it will do, irrespective of the competition across the field, is drive the point home in regards to how this new, Ampere cards are so remarkably fast that there’s really no actual way to beat them save for joining them. Well, building a larger network of them, at least. Yet the GeForce RTX 30 family, doesn’t appear to be in an optimal condition a significant higher broad range.

The big thing differentiating GeForce NOW and so many other examples of somewhat high-end but always cloud-based gaming is that NVIDIA’s service is here for free, offering any game you already own on compatible platforms like Steam in a bite-sized version suitable for playing on the go. Well, playing on the go in the vicinity of a high-speed modern Wi-Fi, so good thing the first serious wave of Wi-Fi 6 promises to be available across the West in just a matter of weeks.

The actual 2,000 video games milestone NVIDIA GeForce just managed to reach is as major as it sounds and given how we’re not even halfway through a year during which so many more people are turning to such high-end, service-base solution, we’re more than ready to see what the coming months have in store for us, as well.