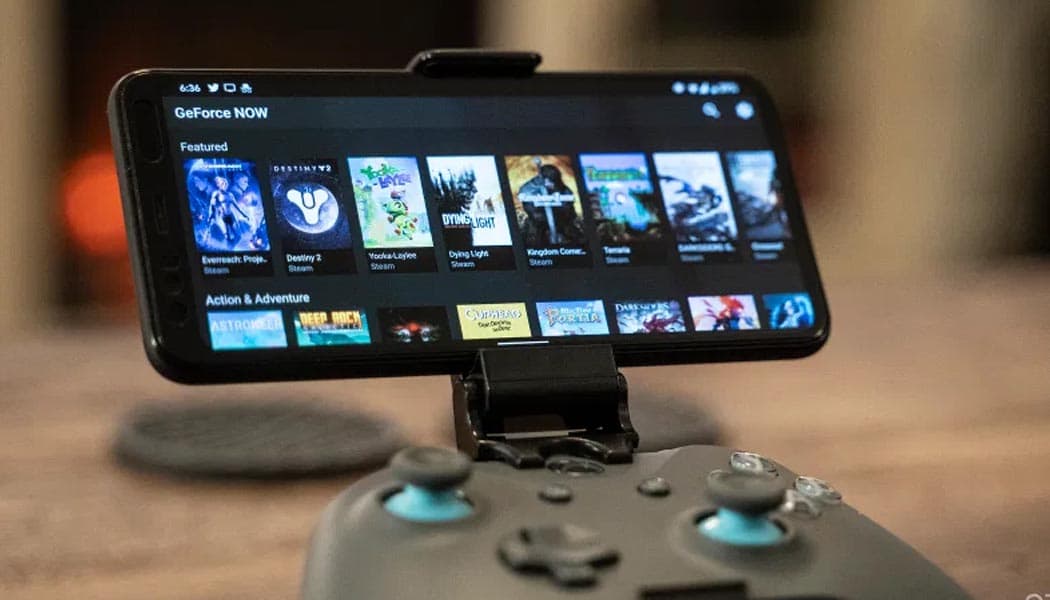 It certainly took longer than most anticipated but NVIDIA’s experimental and completely cloud-equipped video game streaming service – the GeForce NOW – is now officially out globally. No betas, no lousy optimizations hopefully, but yes to fanfare to an extent.

As the GeForce NOW remains one of the most universally accepted cloud gaming solutions, at least relative to a less than scientifically accepted indicator of how many huge public outcries your random such app managed to cause over any period. Google Stadia is a particularly bad offender, for example, but probably because that one can’t even decide whether it’s meant to be like Netflix, Apple Arcade, or Steam, so it’s none of those things and tries to reinvent too many wheels, such as the question of ownership.

Well, GeForce NOW is a seemingly more unassuming ecosystem built around one simple purpose – people wanting to jump into games, many games, sometimes even alternating between a few of those, with as little loading times, asset downloads, and other delays as possible. All thanks to the latest NVIDIA GPUs and other tech at the backbone of the GeForce Now infrastructure.

Year-one pricing starts at… nothing, actually, but if you want to enjoy gaming sessions longer than an hour, skip any potential waiting lines, experience games with full ray-tracing support whenever possible, and more, then it’s just under $5 per month, but only if you agree to a full year’s worth of a subscription.