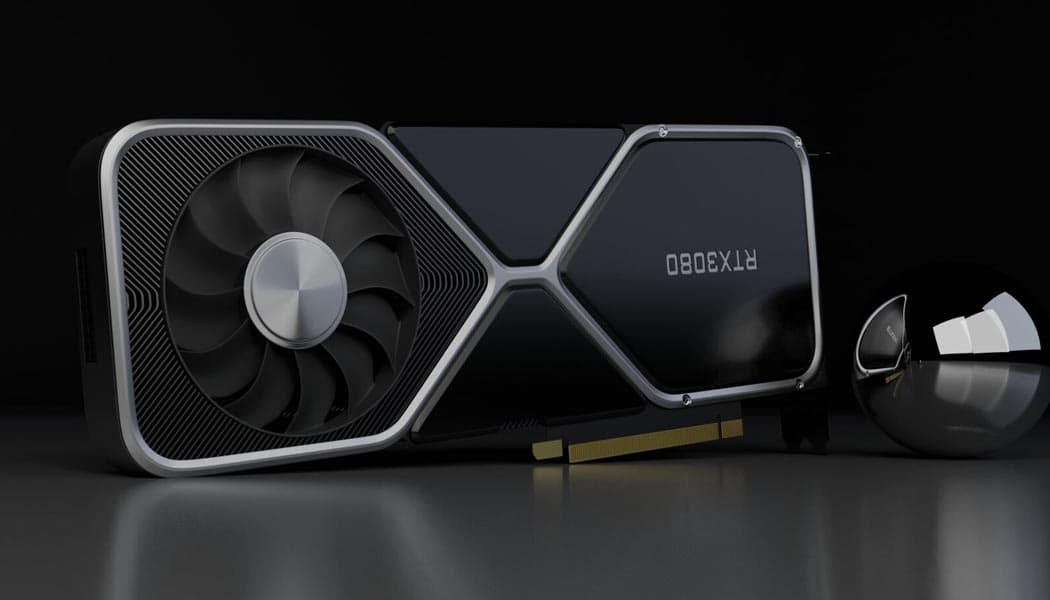 The second generation of NVIDIA’s formative GPUs specifically built for ray-tracing math that handles light the way nature does is finally official. Jensen Huang, the CEO of the graphics processing pioneer, today personally unveiled and detailed these latest cards built on yet another significant, not to mention entirely in-house breakthrough in GPU design – the Ampere architecture.

As usual, this new generation of high-end GPUs was introduced with a small number of models, all targeting enthusiast builds, and those really tempting, value-above-all configurations probably won’t be announced until at least spring. Though of the three GPUs actually confirmed, one is already a head-turner, even from a pure bang-per-buck ratio. It’s the $499 RTX 3070, offering performance in almost every way superior to the GeForce RTX 2080 Ti at 40% of its current price.

The RTX 3080, on the other hand, is the next flagship default, if that makes sense – it’s an Ampere design that doesn’t really have blatant weaknesses, promises extreme consistency no matter how varied the workload, and yet is arguably priced below the point of diminishing returns. Only the RTX 3090 is really blatantly overkill from a gaming-only perspective (save for 8K scenarios, more theory than practice for now), and especially from one arguing value, as its $1,500 MSRP essentially says RTX 3070 times three.

Nah, not this year, and not this card, but the rest can’t really come soon enough. Shortages, unfortunately, are to be expected for at least until very close to Christmas.