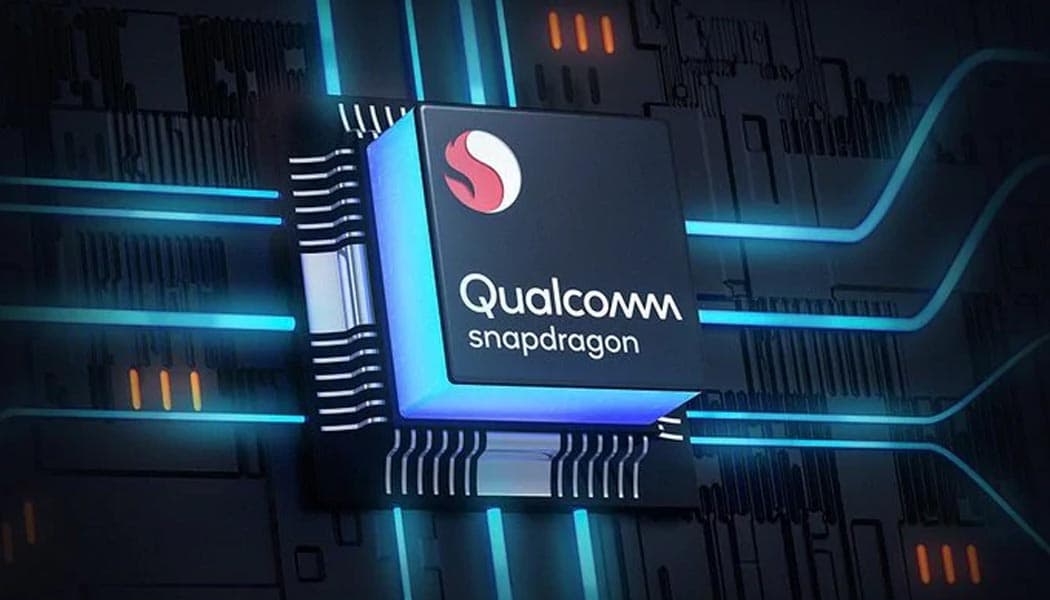 It’s not the first attempt at this, but the Snapdragon 732G, Qualcomm’s latest all-in-one mobile chip, does go out of its way to blur the lines between a typical flagship and supposedly mid-range smartphone that manages to perform way above its price tag. Even relative to the sum of its parts, really.

This is a sequel to the Snapdragon 730G, as the derivative name illustrates and it doesn’t really shake things up conceptually. It’s just better at doing almost anything, especially in multitasking scenarios, and even more so when on-device AI needs to crunch some numbers. Qualcomm promises the chip to offer a gaming experience that won’t leave you wanting in anything. Driving that point home is the presence of the Snapdragon Elite Gaming label, an arbitrary, but still pretty confidence-boosting standard when it comes to mobile gaming, especially sustained mobile gaming, unburdened by overheating batteries, throttled CPUs, and other common pain points familiar to long-time mobile gamers or those trying to be ones.

GPU performance is up by some 15% in terms of rendering times, courtesy of the Adreno 618 graphics chip soldered onto this larger chip. Pure CPU number crunching isn’t as straightforward to benchmark in a way that directly relates to real-world scenarios, unfortunately. But a 2+6 core configuration with eight threads and the ability to alternate between two serious 2.3 Cortex-A76 processors and much more battery-friendly Cortex-A55 cores capped at 1.8GHz is enough to promise this thing should do what it says it will for as long as there’s any battery life left in whatever cool mid-ranger oriented toward gaming it ends up in later this year.