HomeLatest Tech NewsIndie Adventure Separation Out On PSVR This Week

Indie Adventure Separation Out On PSVR This Week 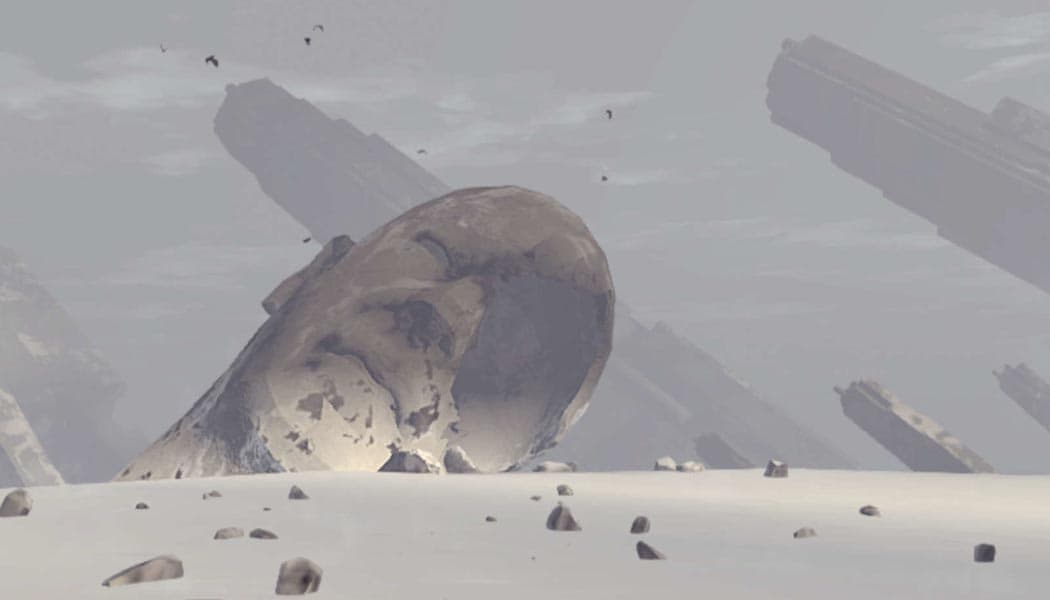 Separation is the name of a new PlayStation VR game that is out this week. It is an adventure made by Recluse Industries, a studio whose name is a reference to the fact it only numbers one employee, founder Martin Wheeler.

Today, Wheeler took to the PlayStation Blog to share some of his experiences from the development of Separation. Especially some of the challenges of developing a video game by himself. In this day and age, that is not the easiest thing to do, especially when you are targeting a virtual reality system like PSVR. Wheeler describes Separation as an “ambient adventure” in that he dislikes the term “walking simulator” because he doesn’t believe it does a good job describing the genre.

Separation also has some puzzle elements but is by and large based on soothing in the atmosphere itself. From the PS2 hit Ico to Germanic landscape art, its inspirations come together to deliver a desolate world one can get lost in. Wheeler’s motivation for getting this project done was to fight his own personal demons – depression, in this instance. The VR medium is good fit for this type of an interactive experience, Wheeler believes.

In the end, it took him four year and a lot of personal sacrifice but Separation is here and you should be able to download it from the PS Store by the end of the week.