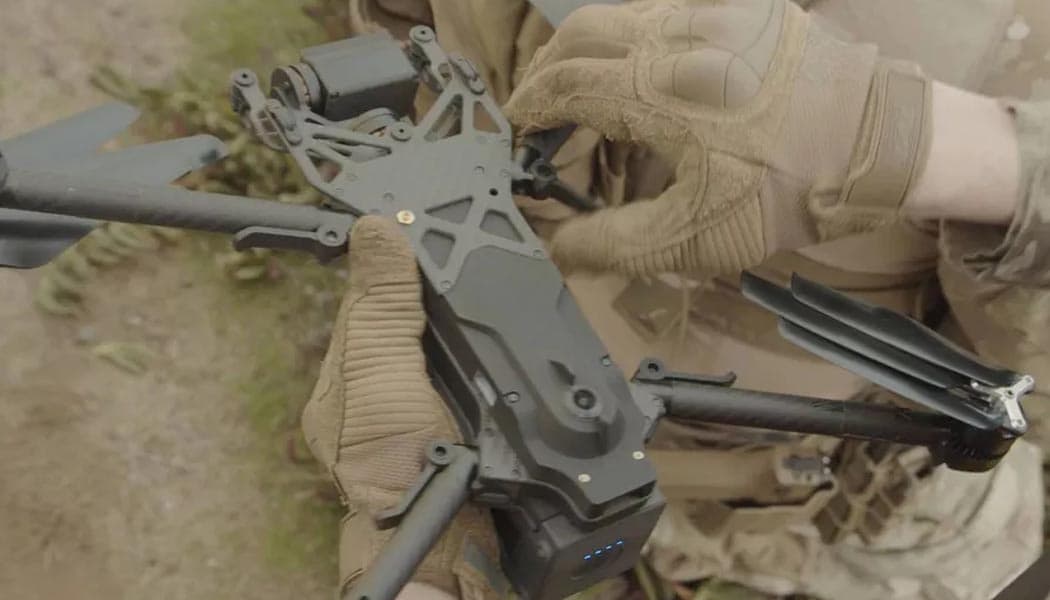 The newly announced X2 product range from drone startup Skydio represents a big achievement for the U.S. manufacturer. As per its own admission, it had a lot of trouble with scaling its autonomous aircraft technology down to a somewhat portable package with a small physical footprint akin to what industry leader DJI offers.

This new lineup should mark a new page for the company, however. As it’s easily foldable and impressively autonomous for such a device. Of course, autonomy is kind of Skydio’s schtick, though the company’s AI has already advanced way beyond a mere gimmick. And so, the X2 family is capable of pretty much fully independent operation, not to mention that its robust build makes it way more durable than your average Maverick.

Of course, this drone series is in no small part catering to business users, even though we are still in the early days of their applications. Skydio intends to begin retailing the X2 family on a large scale this holiday season.

There’s still no information on the pricing, but such a hi-tech product offering probably won’t be particularly affordable, at least initially. Which isn’t to say Skydio hasn’t been working on bringing down the price of its solutions which first debuted at $2,500 for the R1 but were most recently available for “only” $1,000.