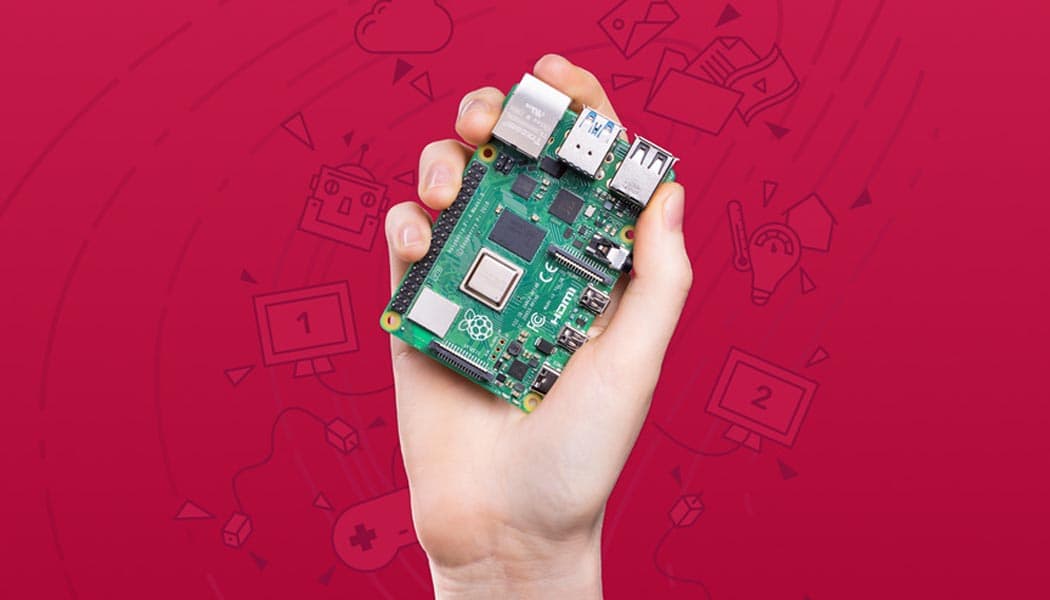 Sony and the Raspberry Pi Foundation are teaming up on a new push to promote science education the world over, the two organizations announced this week.

The PlayStation maker agreed to help the UK-based charity create and distribute well-rounded software packages designed as STEM learning materials. In case you are not familiar with the said abbreviation since it tends to differ across langauges quite a bit, “STEM” essentiall stands for natural sciences.

So: science, technology, engineering, art, and mathematics, in that exact order. Both parties are primarily motivated by a desire to help create a new generation of workers with plenty of job opportunities, as well as opportunities for any sort of professional growth outside of formal education (or in addition to it).

Sony seems to have agreed to finance at least a portion of this undertaking as far as it pertains to its role in this newly unveiled partnership. The duo’s goals are also quite global in nature, albeit they intend to start more modestly; by experimenting with various learning materials in Sony’s home country, a more suitable environment for such an idea to take hold than most.

For example, even elementary school curiccula in Japan already include introductions to coding. For the time being, the PlayStation brand likely won’t be directly included in this joint effort.