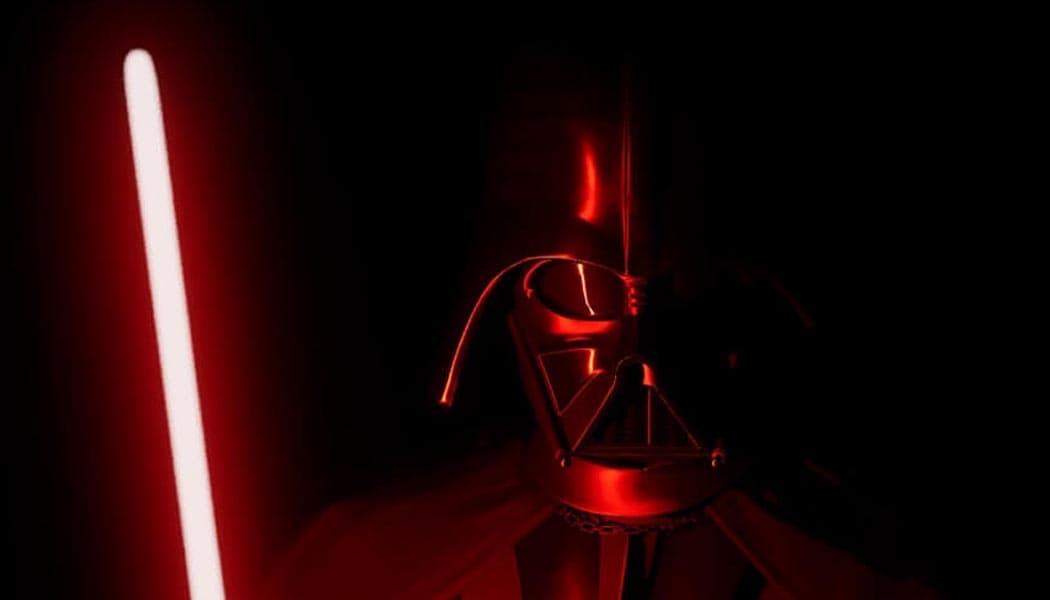 A first-of-its-kind virtual reality series in three parts, all pretty universally lauded by critics and fans alike – and all starring the iconic Darth Vader – is coming to PlayStation VR following an impressive debut on Facebook’s major headset systems in Oculus Quest and Rift.

That launch, which happened less than 15 months back, was so successful that ILMxLAB has an Emmy nomination to show for it, as well as some other major accolades specific to gaming, including a 2020 Game Developers Choice Award for the Best VR/AR Game.

The timed Oculus exclusivity was probably a way for Disney – the owner of the franchise, as well as the publisher of Vader Immortal – to hedge some of the risk associated with financing such an ambitious trilogy made for a technologically amazing but practically barely adopted medium that high-end VR experiences remain to this date, even after five or so years of conscious iteration in every sense. PlayStation is still happy to embrace the unique gaming trilogy that takes players through Darth Vader’s Mustafar fortress while covering a bunch of cool, never-before-revealed lore about one of the most iconic all-time villains in entertainment.

Irish CRPG veterans from Black Shamrock, are assisting in the PSVR port of this big-budget experience promising the most immersive perspective of the Dark Side that countless creatives ever hoped to capture before flagship VR tech started rubbing shoulders with economical feasibility.