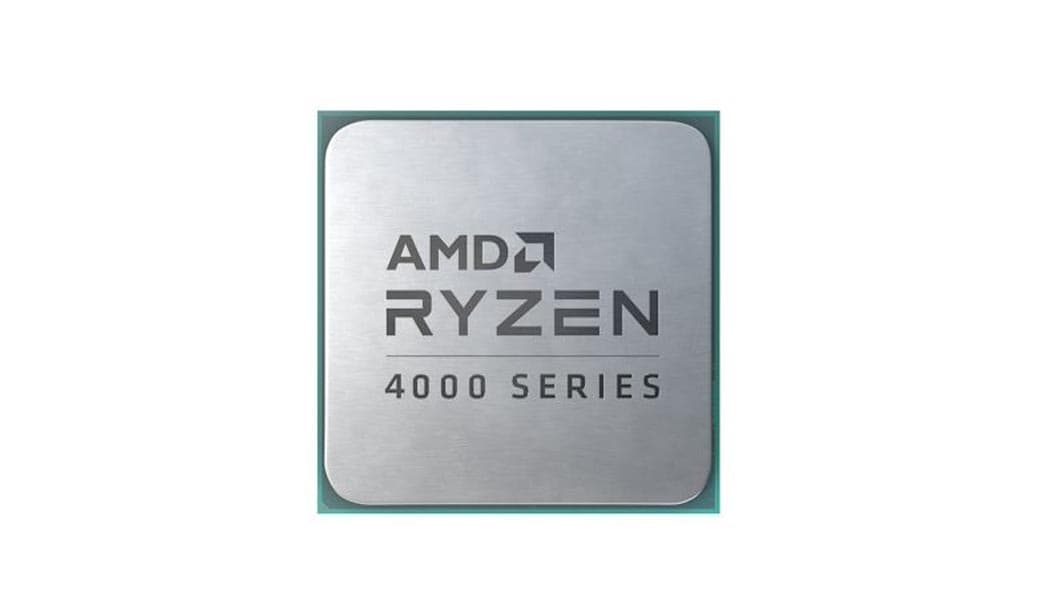 The time for Ryzen to unveil its best annual CPU models is… not here. What is, however, is an official announcement of a couple of way more cost-effective central processor – the Ryzen 4000G and Ryzen Pro 4000G, unveiled today.

12MB of L2+L3 cache, dual-channel memory support, up to eight physical cores with 16 threads running at a maximum of 3.6GHz, all the while requiring a modest 65W power source at worst? The new CPUs may no be the very best silicon AMD released in recent times, but their cost-effectiveness isn’t something to be argued with.

They would not be, at least, if the company had any plans to offer them for direct purchases. But the enthusiast market pales in comparison to the OEM one, which is why every single one out of many, many versions of these two CPUs are OEM-only components only obtainable through wholesale bulks purchases.

A shame, but not something to lose sleep over, in all likelihood. After all, the Ryzen 4000G and Ryzen Pro 4000G will ostensibly be inside the vast, vast majority of new PCs, laptops, ultrabooks, and the like sold in the coming months.

So you shouldn’t be lacking in opportunity to take them for a rendering-intensive ride.