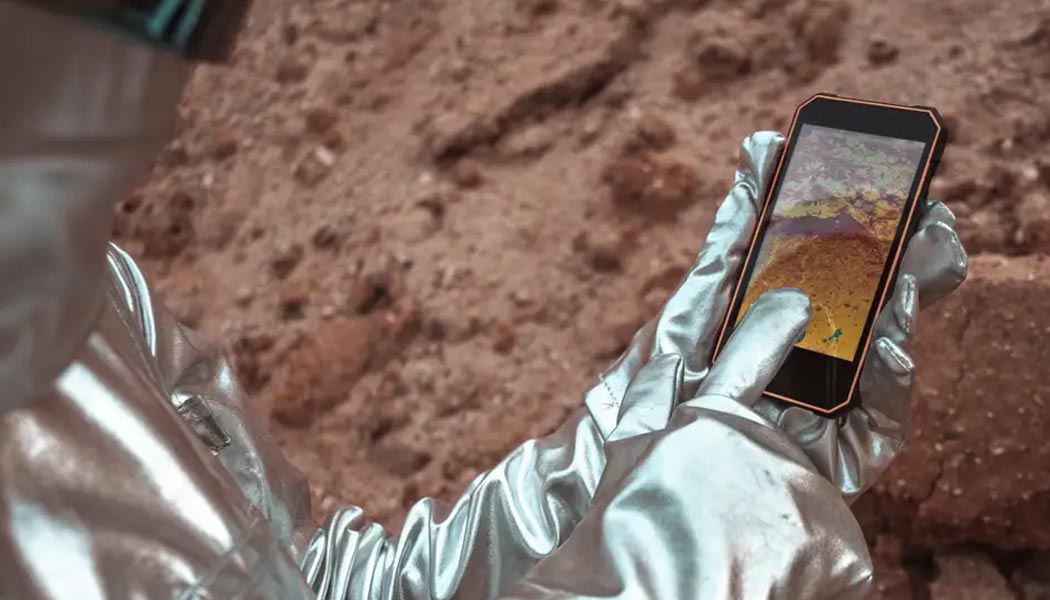 We are collectivelly about to get a little closer to conquering that final frontier, NASA and Nokia announced this week. The pair is teaming up for one of the more surprising but proportionally impressive undertakings ever planned, let alone executed in space.

The goal? Launching a complete, full-featured 4G LTE wireless network on the Moon, of all places. The bigger picture revolves around NASA’s long-standing plan to establish and maintain a permanent human presence on the Moon by the start of the next decade.

And a real-life moon base will need high-speed Internet access. Maybe not live-streaming-VR-level of fast as 5G remains crazy expensive to deploy even on Earth, but LTE tech provides much better value while covering virtually every key Internet use case a human base on the Moon is likely to insist on. In theory, naturally, as this sort of a project is still pretty unprecedented so there’s always some room for improvisation.

And as there’s still about ten years before the flexible deadline attached to the Moon 4G project, we can expect some details to change. Probably not the fact Nokia will be the one handling its infrastructure, however, so there’s that. Lunar connectivity, here we come!