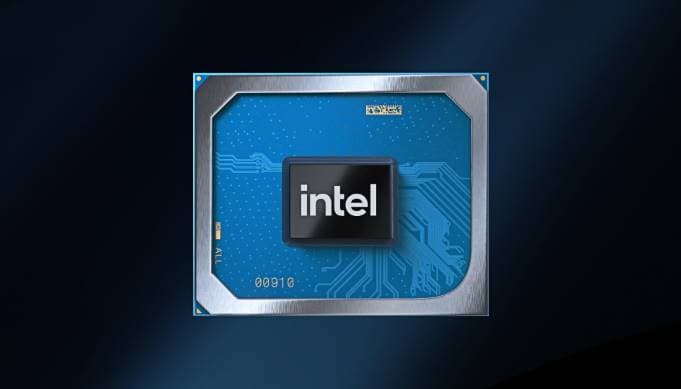 Intel’s Iris Xe DG1 desktop GPU is shipping to original equipment manufacturers as of this week.

Is Intel releasing a consumer GPU this year?

The first commercial implementation of Intel’s new architecture comes from ASUS and is heavily geared toward raising the bar of rendering efficiency through machine learning tech. As for the DG1 designation, it simply stands for “Desktop Graphics” – take first. And so, after 22 years, Intel is finally putting out another standalone desktop GPU to follow up on the i740 card released in ’98. This timeframe really puts the occasional online jab at its use of an older, more reliable process node into perspective. While 10nm wafer tech won’t turn that many heads in 2021 on its own, this is still easily the largest generational leap among any GPU series ever. Seeing how the i740 was a 350nm card, and all that.

In all seriousness, the Iris Xe DG1 is a highly specialized card that can’t be directly compared to offerings from NVIDIA and AMD. That isn’t to say consumer-level cards aren’t on the way. But given the unique logistical challenges that emerged over the last year, it’s difficult to argue that Intel’s decision to play it safe here is anything but wise. At least one enthusiast-grade, gaming-oriented Iris Xe graphics card is still planned to release in the second half of 2021. More details on this mysterious model that will take on the GeForce RTX 30 and RX 6000 directly should follow in the coming weeks. In the meantime, Intel is now supplying multiple OEMs with reference chips that will form the basis of enterprise-minded Iris Xe DG1 cards expected to appear in select PC configurations by spring.