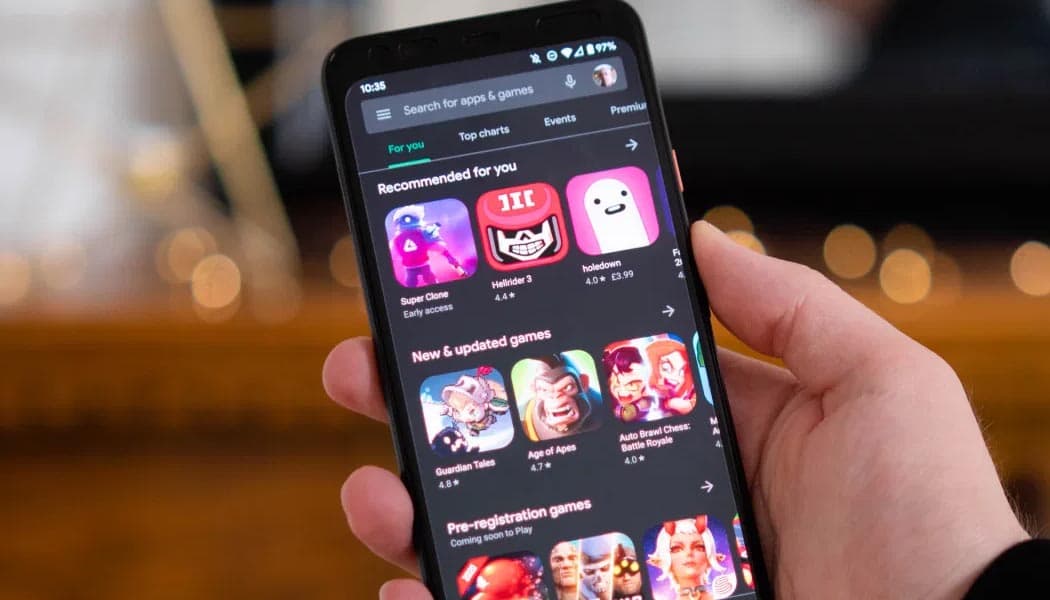 The file sizes of mobile games are getting pretty huge these days. And as flash memory keeps getting cheaper and smartphone manufacturers continue raising the baseline storage options of their devices, game developers are gradually caring even less about storage optimization, compression, and the like. To the point that this is becoming quite a widespread first-world problem, especially seeing how gaming time tends to be even more limited on smartphones and tablets than traditional entertainment systems.

Making extra-long downloads weighing multiple gigabytes every so often a particularly annoying occurence. Google is aware of the situation, however, and may alleviate it later this year. See, based on some developer documentation from Google, the company might be planning to add incremental File System Support to its next big OS release.

The name is pretty self-explanatory: assuming developers optimize their games for this feature, downloads would prioritize assets necessary for jumping into any such game ASAP while the rest of the wireless transfer continues. Google has so far only mentioned the Incremental File System support in the context of a Linux library, but guess which kernel Android uses? Plus, the original service was developed in order to provide this exact functionality on Chromebooks, Chrome OS computers running Android apps through an Instant Apps VM.