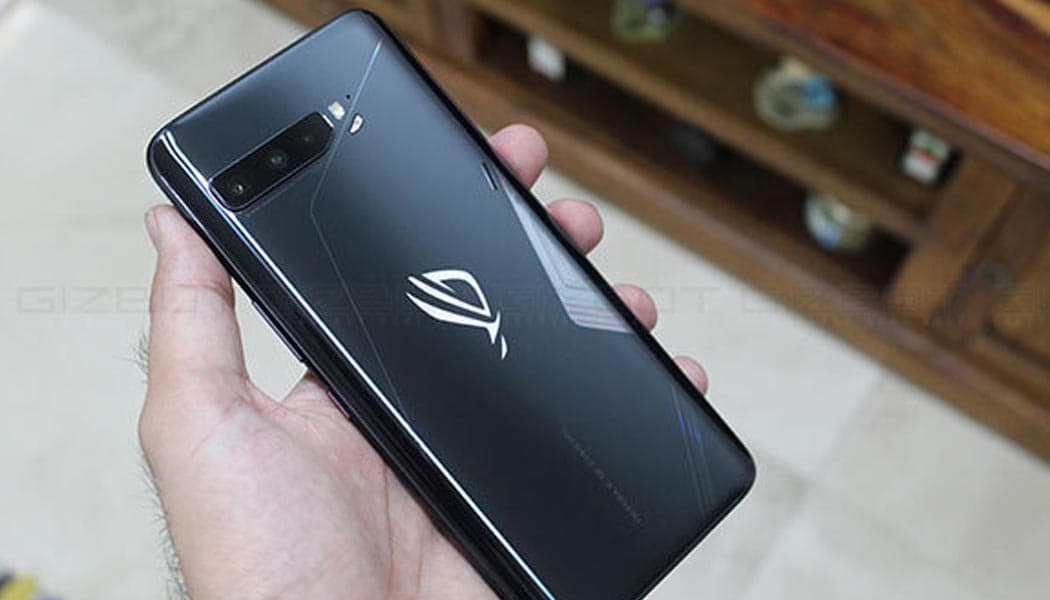 ASUS today announced the next generation of what it claims is the world’s most powerful gaming smartphone, the ROG Phone 3. The Android smartphone uses the Qualcomm Snapdragon 865 Plus 5G Mobile Platform, along with a 144 Hz / 1 ms AMOLED 6.59-inch display, in addition to packing the new GameCool 3 cooling system promising to sustain top performance much more efficiently than on the last year’s model.

The official accessories for the ROG Phone 3 are pretty varied this time around, led by the Kunai 3 Gamepad featuring the ROG Clip for your console-type controllers. We also like the TwinView Dock 3, providing users with dual-screen visuals for a pretty unique playing experience. ASUS today also unveiled the ROG Cetra RGB headphones, ROG Falchion wireless keyboard, and the ROG Strix XG16 portable monitor.

Qualcomm President, Cristiano Amon, dropped in on this year’s virtual event. He mentioned that the two companies spent the last two years collaborating on the new Snapdragon 865 Plus 5G Mobile Platform. The ROG Phone 3 also debuts alongside new partnerships between the Taiwanese corp and Unity Technologies, as well as Google Stadia.