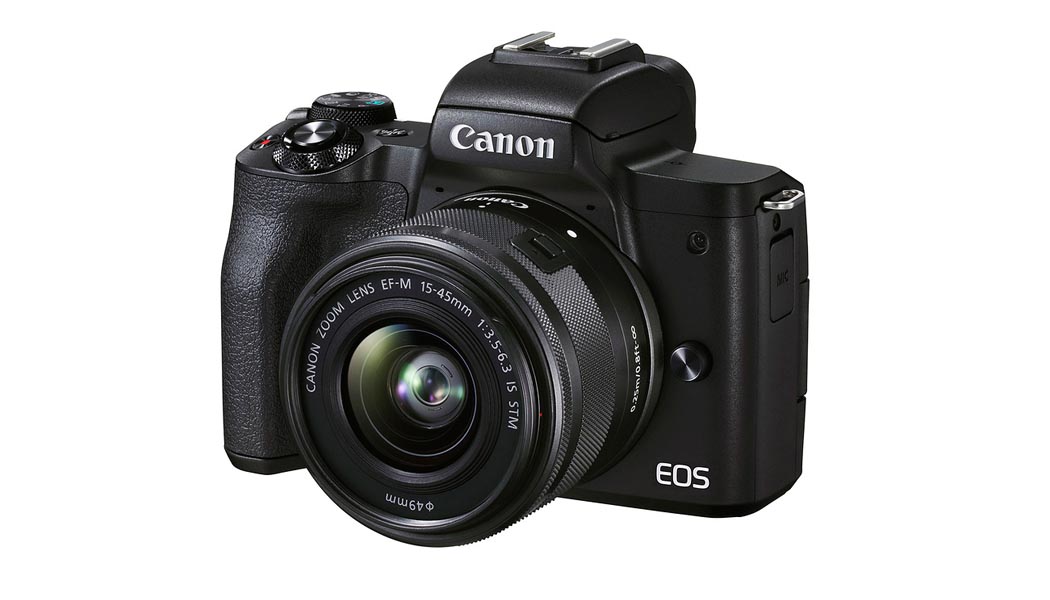 Canon announced the EOS M50 Mark II (Mk2) mirrorless camera at an online-only event which took place today. This is a sequel to the first EOS M50, much like its official name suggests.

As it doesn’t really come with massive improvements in terms of tech, it seems likely the EOS M50 Mk1 will be discontinued in favor of its successor very soon. Though Canon has yet to confirm that. Either way, one of the two biggest novelties with this refresh is support for eye tracking autofocus, which works both during still photography and video recording.

The new feature has been integrated as an extension of the Dual Pixel autofocusing system pre-installed on the camera. This is similar to how Canon’s more expensive cameras, mirrorless and DSLR shooters alike, handle eye tracking autofocus. In effect, expect more precise focus measurements and less blurry shots, Canon says.

The other big novelty is support for vertical videos. Which is hardly a big deal and just goes on to underline the casual focus of the EOS M50 Mark II. There’s also a webcam mode on offer here, but all of Canon’s modern cameras are getting one of those via a software update that started rolling out this week.