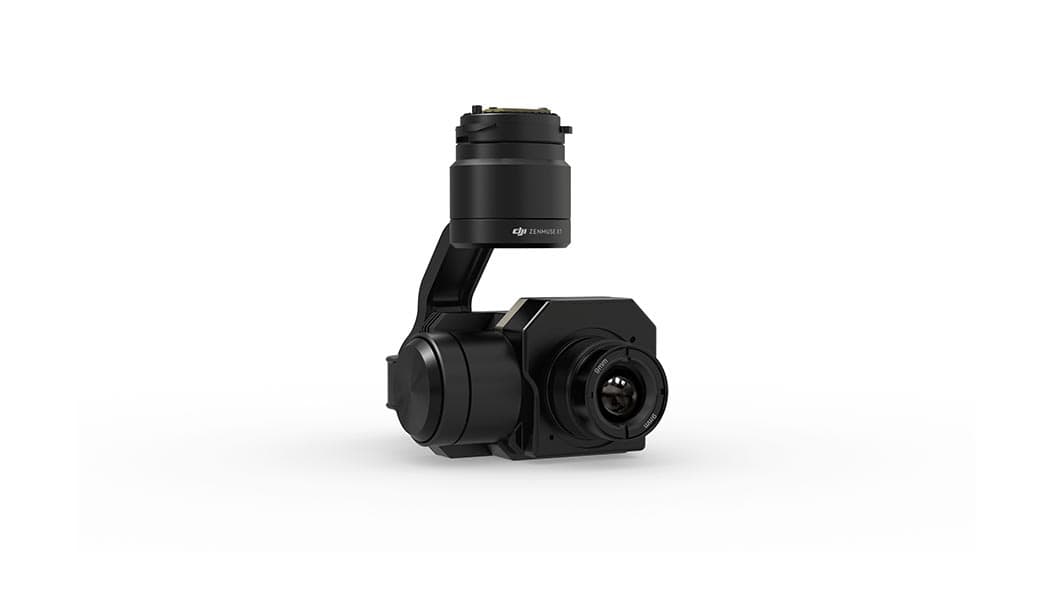 It took a while, but DJI appears to at last be ready to offer conventional thermal imaging solutions to anyone willing to pay for them. The first such creation of many comes in the form of the Zenmuse XT S, which is a newly announced thermal imaging camera specially designed to fit any unmanned aircraft from the the DJI Matrice 200 Series.

That would be the drone group engineered to outlast even the most hostile and demanding of scenarios. The Zenmuse XT S supports long-range thermal imaging facilitated by a 19mm prime lens at a 640×512 resolution. It’s able to refresh roughly 25 times per second, and so the default recording format has its refresh rate set at 25Hz. This isn’t NASA-grade equipment but it’s pretty decent as far as consumer-accessible alternatives are concerned.

As for how “accessible” in actuality, the Zenmuse XT S won’t retail with a standardized pricing scheme due to the highly specialized nature of the hardware. Instead, DJI invites you to request a quote once its first stock arrives in a couple of weeks. Needless to say, aerial thermal recordings were already possible with DJI aircraft but a first-party solution is definitely something most serious users will at least want to try.

And if you’re buying a thermal camera for a drone, you most certainly belong to a super-serious minority of users..