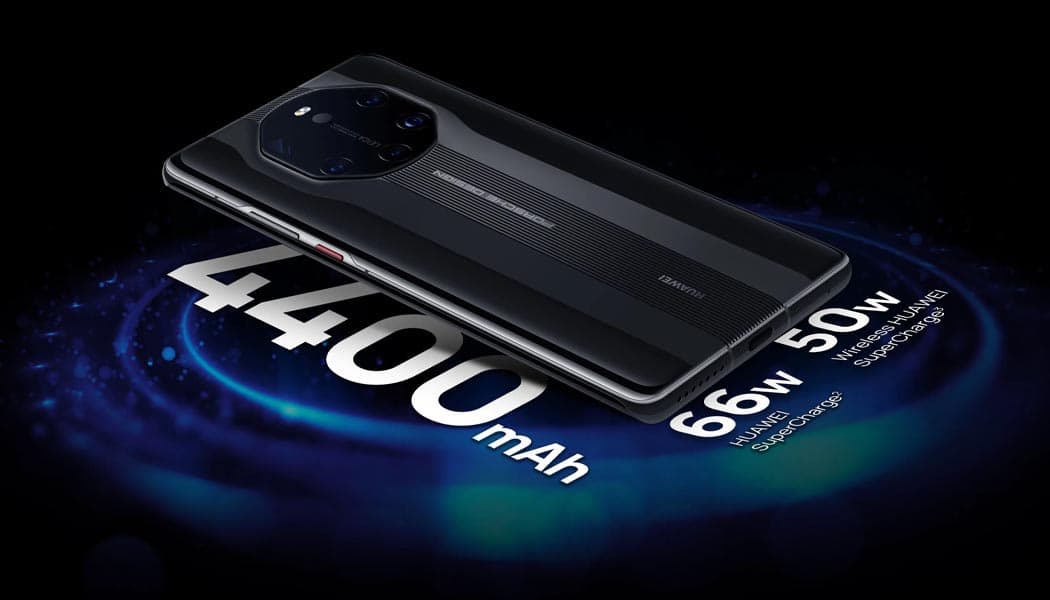 Huawei partnered with Lilith Games, the third-largest game developer and publisher in China, in order to bring more popular mobile games to its AppGallery storefront. In doing so, it made its Android app store more competitive and a better alternative to the Play Store overall. Which is important as the Play Store isn’t available to newly released Huawei devices for the time being due to U.S.-China animosity. So, politics, really.

What’s important to new Huawei device owners, however, is that two of the top five grossing mobile games in the world right now have been added to AppGallery. Those would be Rise of Kingdoms and AFK Arena made by Lilith Games. Additionally, the mega-popular Lords Mobile strategy from Singapore studio IGG was also added to AppGallery during this gaming expansion push, Huawei revealed.

Anyone who starts playing any of these three games by December 2020 on a Huawei device will be eligible for bonus in-game goodies distributed via the AppGallery Gift Center feature. Details on how to avail these offers and what they include, exactly, will be available as soon as you launch the said games for the first time. More similar partnerships are expected to be brokered by Huawei further down the road.

Unfortunately, this particular offer is unavailable in the U.S. due to the aforementioned political issues.