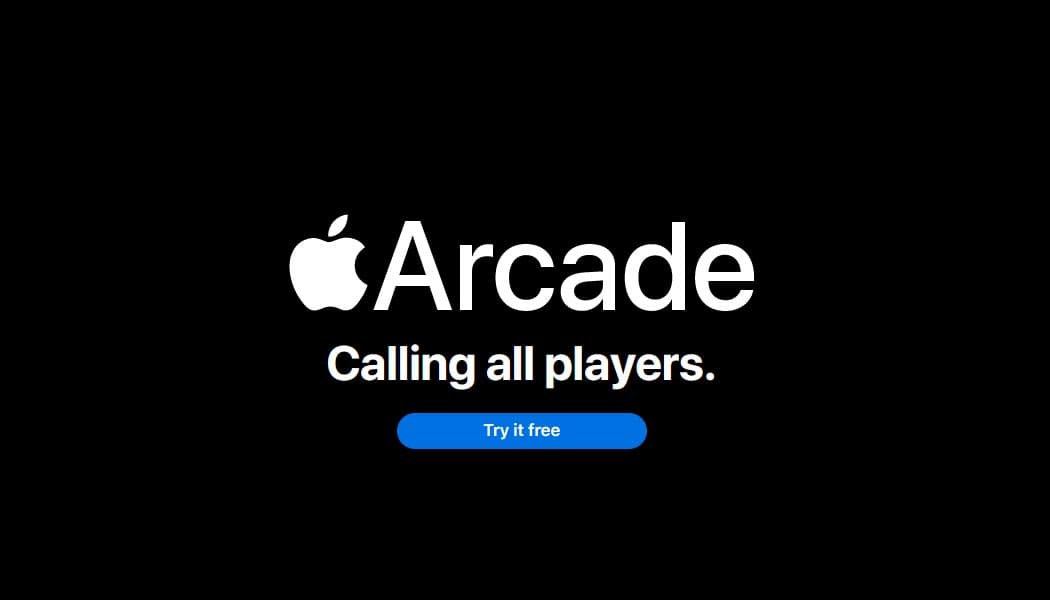 All iPhone 12-series models and configurations will come with three free months of Apple Arcade, the company revealed shortly after announcing its latest iPhone flagships.

What’s more, the promotion seems to signal the start of a far greater trend. As Apple also intends to extend the same courtesy to future owners of the latest iPads, iPods, Apple TV boxes, and Macs. It would seem the only firm requirement is that you pick up one of this year’s Apple products.

A season’s worth of Apple Arcade subscription comes down to just under $15, seeing how the service retails at $4.99/€4.99 per month. In exchange for that relatively modest fee, you get unlimited access to a growing library of over a hundred premium games, free of in-app purchases, advertising, and any other form of monetization, plus they can be played without an Internet connection once downloaded, with no pesky DRM being here to bother you.

All of that may have contributed to the retro-sounding name Apple attached to the platform. It’s essentially meant to offer the best of gaming as you remember it. Apple Arcade titles are mostly exclusives which you can’t get anywhere else, further adding to its appeal.

But then again, if its appeal was doing that greatly, Apple probably wouldn’t have to be packaging it alongside its 2020 device sales.