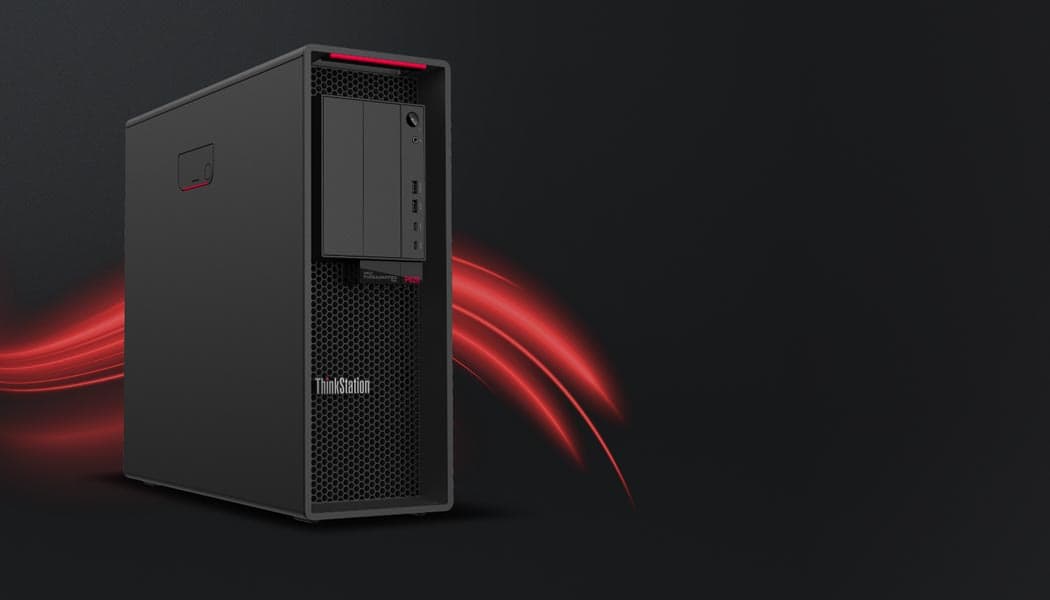 Lenovo today announced the ThinkStation P620, the first 64-core “PRO Workstation” in the world. Which is an oddly specific label that gets more impressive when you realize it means “an OEM-grade desktop tower made for business users”.

The accent is on that final word as this is not in any way a server but a conventional desktop computer made to be used by a human instead of serving content to an end user. The ThinkStation P620 is powered by the AMD Ryzen Threadripper PRO 3995WC CPU. This new, recently presented processor promises a noticeable improvement in terms of multithreat performance – 27%, to be more specific.

As such, it should be more than suitable for the kind of crazily demanding number-crunching scenarios that are perfectly common in the business world. That 27% figure is even based on several dozens’ worth of different benchmarks, so it holds more merit than the usual marketing speak from hardware manufacturers.

Lenovo is advertising the ThinkStation P620 directly to artists, data scientists, engineers, architects, and other such professions that can easily demand a lot in the processing power department. As a B2B solution, the computer doesn’t have a standard pricing scheme, however, so prices will heavily depend on configurations and order sizes.

But just as an extra reference point, a single top model with 64 cores and 128 threads will probably set you back several thousand U.S. dollars.