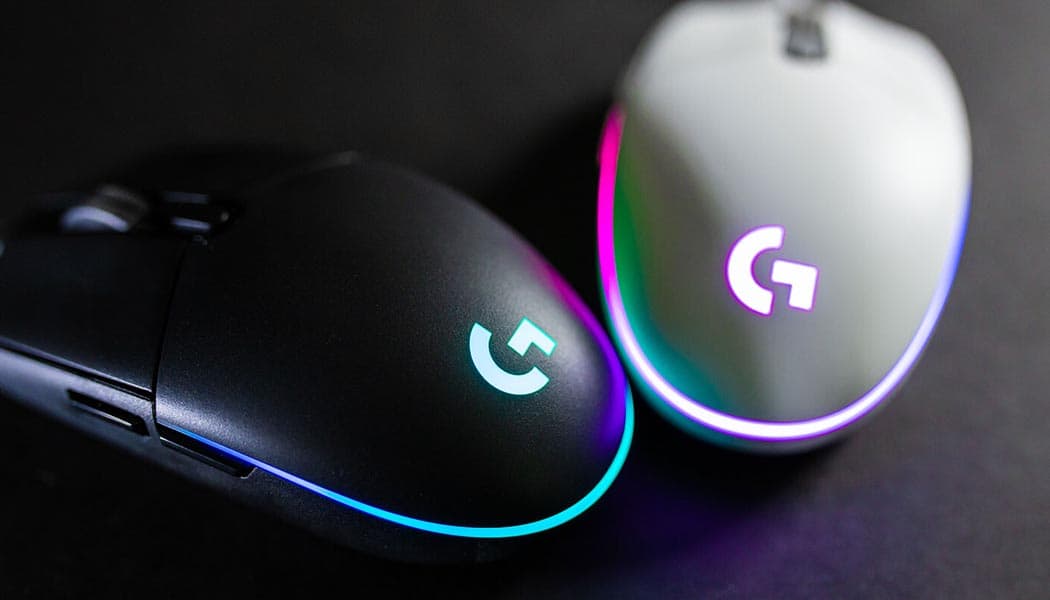 The G203 LIGHTSYNC is how Logitech is calling its latest computer mouse which it just announced earlier today. As with most of the stuff from the Logitech G family of products, this new PC peripheral is all about maximizing the value proposition given to consumers. So much, in fact, that it can even be described as mockery of many – if not most of – competing products.

Because its $39.99 price tag is quite affordable even before you start comparing it to how much any other mouse catering to gamers goes for. Of course, that’s Logitech’s recommended retail pricing, meaning stores in your immediate vicinity may sell it for a bit more. This doesn’t necessarily mean they’re greedy and want a higher markup; sometimes they can’t afford to stick with an MSRP figure due to taxes, tariffs, and other types of levies specific to a given market.

But you’ll usually be aware if that is the case by figuring out if competing products from both the same shop and its rivals in your area also go for more than their stated MSRP, which tends to only get cited on a country basis and not even a market one. As the EU, for example, is technically a single market but with a varying degree of levies imposed across its member states.