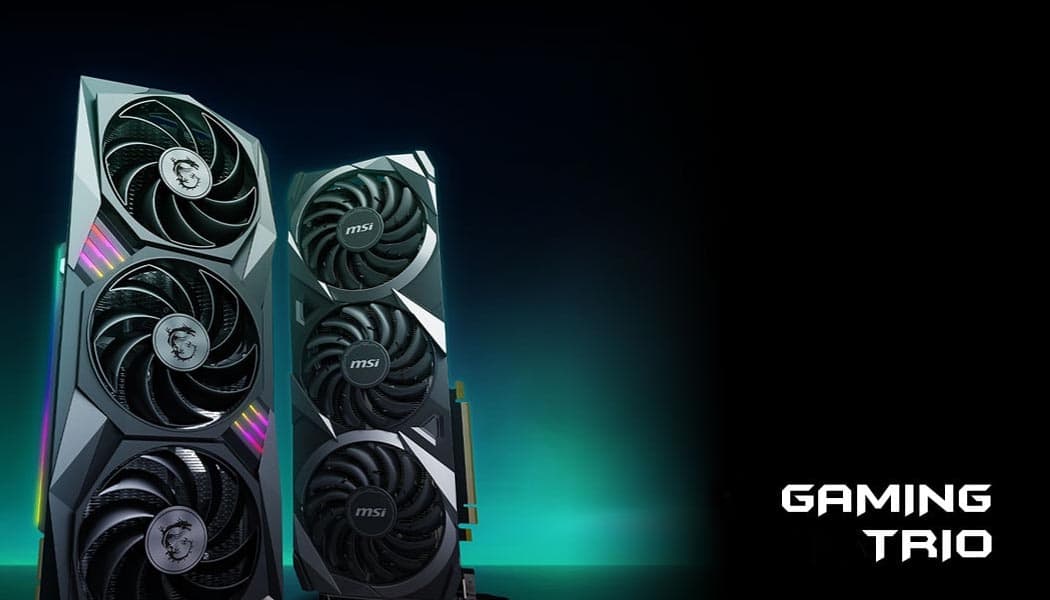 The giant PC hardware company from Taiwan, MSI, did not wait long to support the GeForce RTX 30 Series, NVIDIA’s second generation of ray-tracing graphics cards announced less than a single day ago.

And despite not expecting preferential treatment during the first release wave which is practically certain to be marked by shortages and “out of stock” labels more than widespread availability, MSI is already planning two distinct but equally enthusiast-friendly series of these revolutionary GPUs built on NVIDIA’s Ampere architecture.

Two series, but thirteen cards in total, to be exact. The more gaming-minded of the two ranges, called the MSI GeForce RTX 30 Gaming series, includes five models based on the RTX 3090, 3080, and 3070 reference boards. Those offer between 8GB and 24GB of GDDR6X video memory, but are yet to be detailed in terms of operating frequencies and other specs relevant to gaming and processing prowess in general.

The same holds true for the MSI GeForce RTX 30 VENTUS Series, except that this one starts at 10GB of identical VRAM capacity and has a 320-bit memory bus baseline instead of a slower, 256-bit one. It’s catered toward more general-purpose powerhouses instead of just those meant to be excellent at gaming, so expect its prices to be slightly harder across similar classes of configuration quality.

Unfortunately, until NVIDIA figures out its availability roadmap, we can’t really expect any more details on these promising graphics cards families MSI intends to deliver one way or the other… eventually.