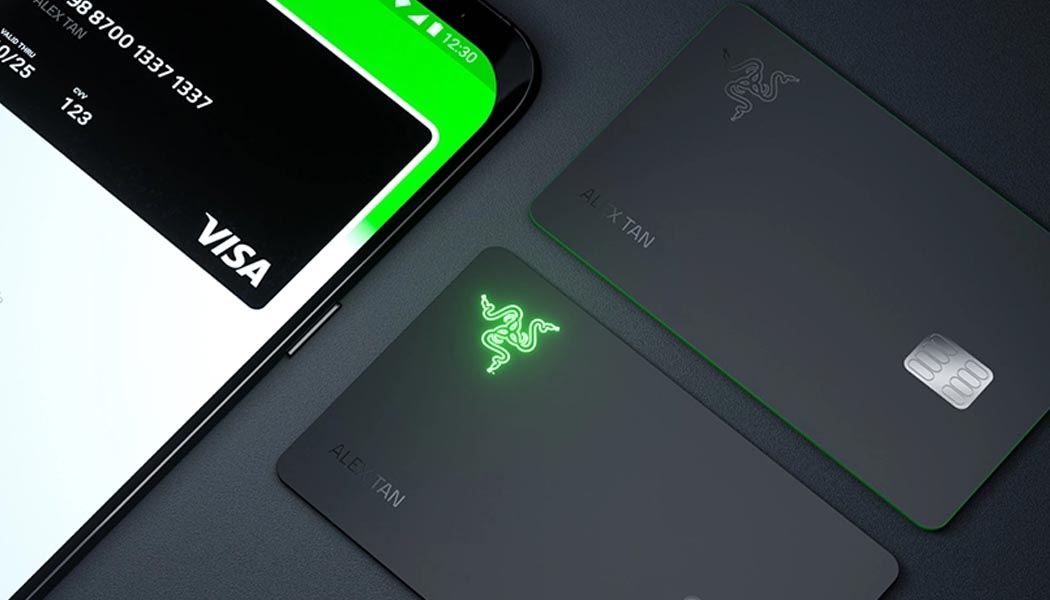 Razer is trying to think outside of the box this year, which is why its latest announcement is about something as random as a limited-edition debit card from VISA that it suddenly decided to soft-launch and see what happens.

As most first-generation products, it leaves some room for obvious improvements, like embracing Razer’s favorite extra in the form of RGB lighting. Though even this current version offers to light up the company’s logo in its signature shade of neon green, so it’s as flashy as fans have come to expect from Razer.

The company is so far keeping its very first VISA card limited to Singapore, its original home country that now shares that title with the U.S. where Razer eventually opened its second corporate headquarters. And it doesn’t see a move from gaming into finance as something unthinkable. In fact, its management is almost talking about fintech like a job half-done. “Tech” being the half that’s “done” or thereabout.

How that confidence translates into practice is unclear to the extent we might never find out. As Razer can’t really count on acquiring even just a single banking license in the West without fighting tooth, nail, and credit card array for it. And it’s going to need way more than just one of those babies before it can even begin to think about labeling itself as fin-anything, least of all something as heavily regulated as fintech.