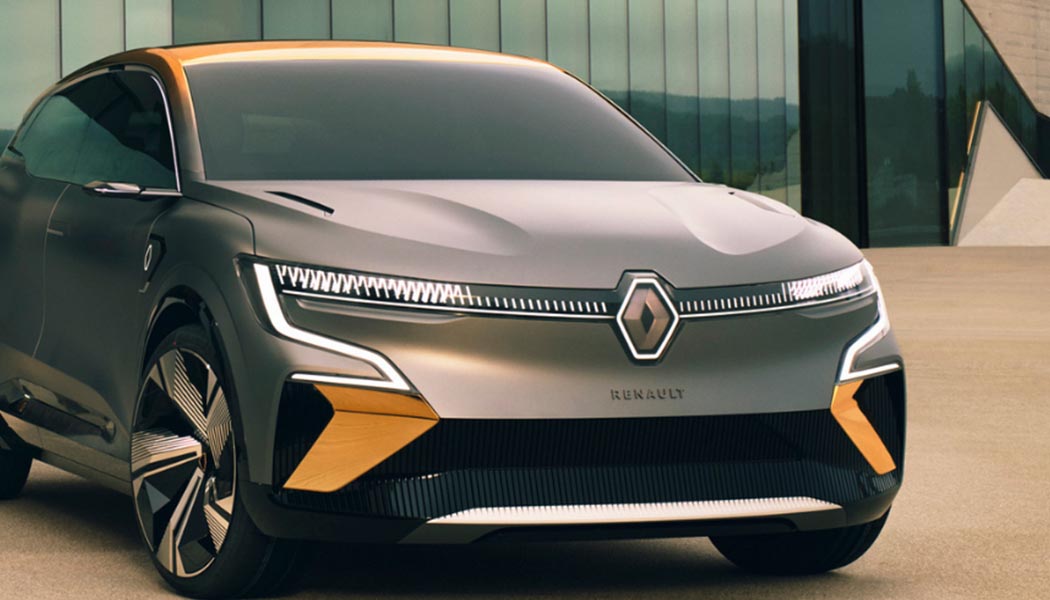 Like many automakers, Renault is pretty terrified of the shift to an all-electric portfolio. And it has often been guilty of releasing too many concepts that resulted in little to no actual products. With that said, this latest prototype, called the Renault Mégane eVision, is going to be different.

According to Renault, at least

It’s an EV hatchback intended to serve as the basis for new range the French manufacturer intends to release in 2021. Beneath its futuristically smooth matte exterior is a 160 kW drawing power from a 60k Wh battery. 130 kW fast charging support is part of the package, as is a built-in 22 kW charger.

The battery itself is touted as one of the thinnest products of its kind ever created, which may sound like a strange thing to advertise but it’s essentially an alternative way for Renault to claim the car is way roomier than it looks. Speaking of which, the Mégane eVision definitely looks super bold and stylish relative to the fact that its price tag is anticipated to be in the $30,000 ballpark.

Well, not its own price tag, per se, but that of whatever Renault ends up launching based on this design, if anything.