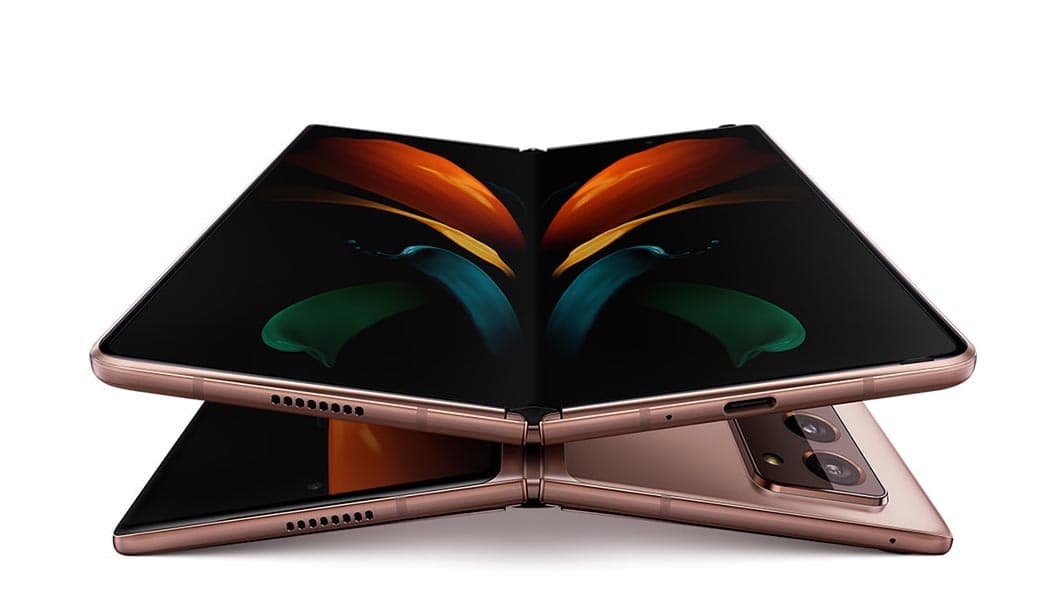 The Galaxy Z Fold 2 is available to buy in most parts of the world as of today. This is Samsung’s second foldable smartphone flagship and third such device overall.

But probably the first that will go down as an overall high-quality, consumer-level handset. Maybe not mass consumer-level, mind you, as its price tag is still pretty insane, at around $1,999 in the United States. Which probably means closer to €2,500 in Europe, once you apply specific VAT rates and all that shebang.

Initial reviews of the Galaxy Z Fold 2 are overwhelmingly positive

But with that said, compared to the original Galaxy Fold which released about a year and a half back, the initial reviews of the Galaxy Z Fold 2 are overwhelmingly positive. And the only universal criticism of the device is aimed at its price tag. Which is something that can’t really be helped right now. But it’s definitely going down, gradually. Whether foldable smartphones ever reach the price level of regular flagships is another matter entirely. As the original belief that they will may be a bit naive.

Manufacturers have recently invested in creating ultra-premium devices in response to more aggressive competition in the flagship market. So, it’s reasonable to assume foldable screens will continue servicing this $2,000 price point, and it’s nothing more than faith that makes us have some level of anticipation for cheaper devices. Even cheaper than the $1,450 Galaxy Z Flip released earlier this year.