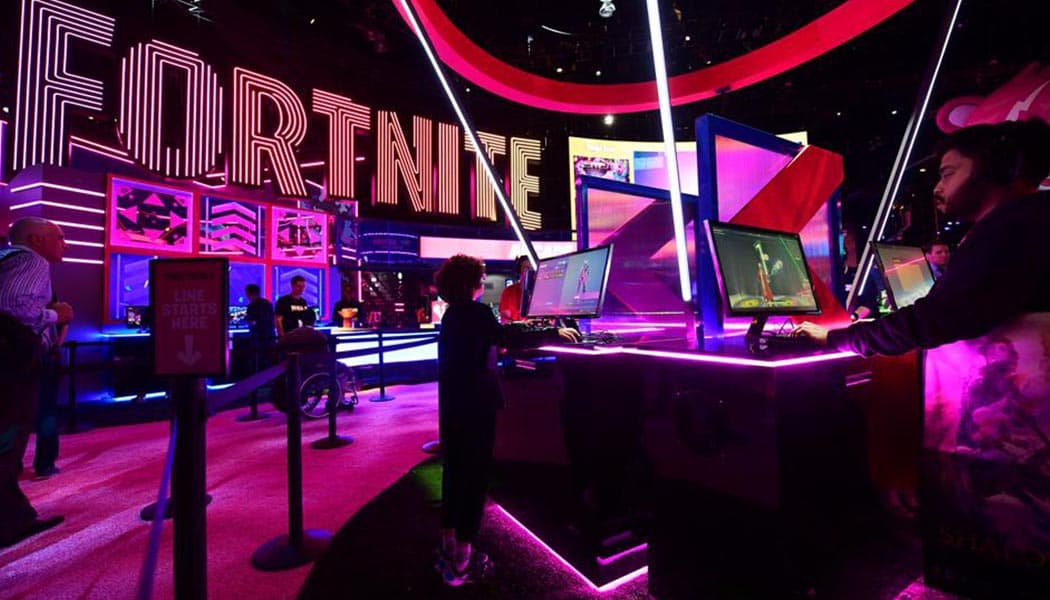 Diversified as it may be, Sony is still a company whose prospects are in large part inseparable from gaming, and that is precisely where it decided to direct its next massive investment.

The Japanese gaming giant today revealed it is injecting a $250 million into Epic Games, the creators of battle royale phenomenon Fortnite and one of the most popular game engines across several eras – Unreal Engine. In exchange for this quarter of a billion in capital, Sony is getting a minority stake in the American company.

Epic is still controlled by founder and CEO Tim Sweeney, with Chinese entertainment conglomerate Tencent being the largest minority owner with a 40% stake. That share of the business set it back “only” $330 million back in 2012. One incomplete game later (we still haven’t saved the world, Epic), and Sony’s $250 million don’t won’t go anywhere near that – the company is getting a mere 1.4% of private Epic shares.

Which puts the company’s current valuation at over $14 billion, or about one-sixth of Sony itself. But Sony’s motivation here isn’t directly financially motivated. Instead, the two companies used the investment as essentially a handshake following negotiations over new technological and other collabs. And so, more details on those projects is bound to arrive in the near future.