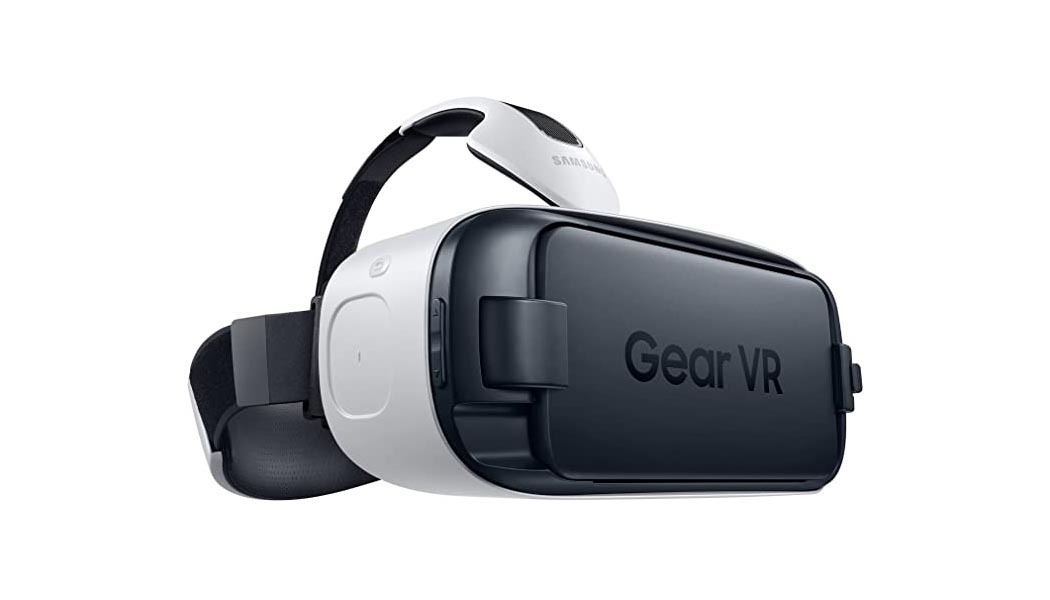 Despite downplaying the possibility that Facebook will become inseparable from Oculus-made virtual reality hardware back when it bought the company in 2014, that is precisely what is now starting to happen.

The sad reality received confirmation on October 11th, about two months after Facebook first announced the unpopular move. The Oculus Quest 2 is, with that in mind, the first VR headset from the company which doesn’t work without a Facebook account.

And never will, mind you. Facebook justifies this by talking about social VR and how it’s going to change the game, not saying that the game it plans to change has more to do with its bottom line than anything else. Its user numbers are dropping, to be precise, which is why this is kind of like a last chance to force itself into as many people’s lives as possible.

The only good news for existing Oculus customers resistant to Facebook is that they have two extra years of Facebook-free use before they have to sell their VR headsets on the second-hand market and switch to gear from HTC VIVE, PlayStation VR, or Valve.

Assuming the gadgets are still useful 24 months from now as software support is a whole other issue.