Oculus Quest 2 Is Out But Facebook Reliance Kills Hype 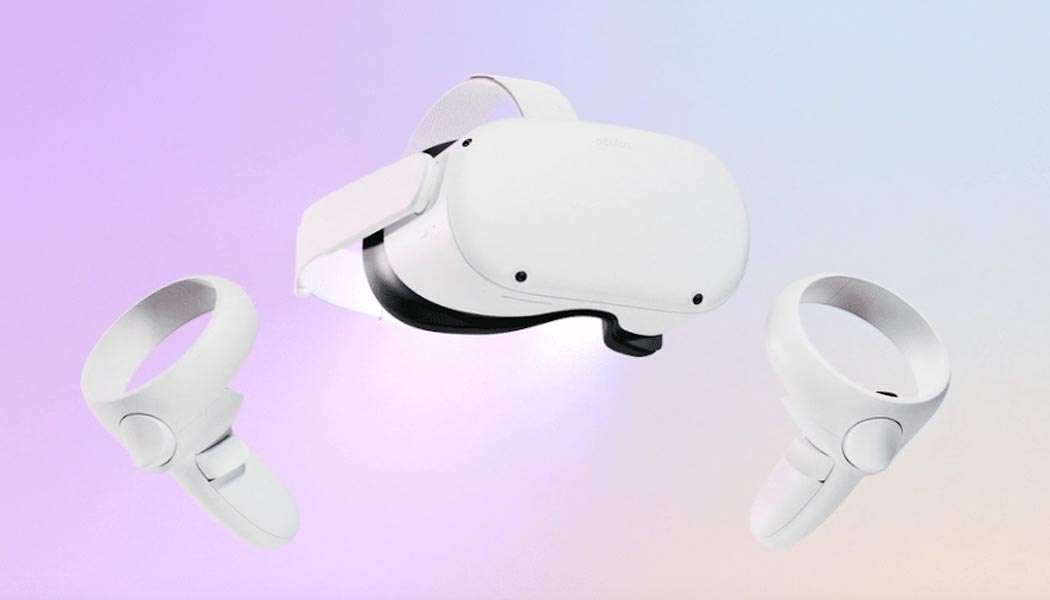 Facebook today released the Oculus Quest 2 after some degree of separation between its polarizing, recently purchased studio specializing in virtual reality experiences and VR game development.

Well, not that people are yet anywhere close to not being upset about the claim that their continued unwilingness to create and maintain a Facebook account will see them lose access to games they have likely spent years collecting with their hard-earned money.

Back when Facebook took over the company, it specifically highlighted it wont do this exact same thing, and now appears to be doing it without any particular suggestion it intends to make this holiday period as taxing on would be VR gamers as possible.

A shame, really, because on its own, the Quest 2 is an amazing headset, but most of all due to a ratio of its pricing and perceived value that gets a lot less impressive once you consider the implications of the data-devouring machinery that is at the heart of Facebook’s business model.

The baggage that comes with the Quest 2 therefore just appears to be too great at the moment, at least until such a point that a more comprehensive, readily-made alternative starts actively taking away business from Zuckerberg.