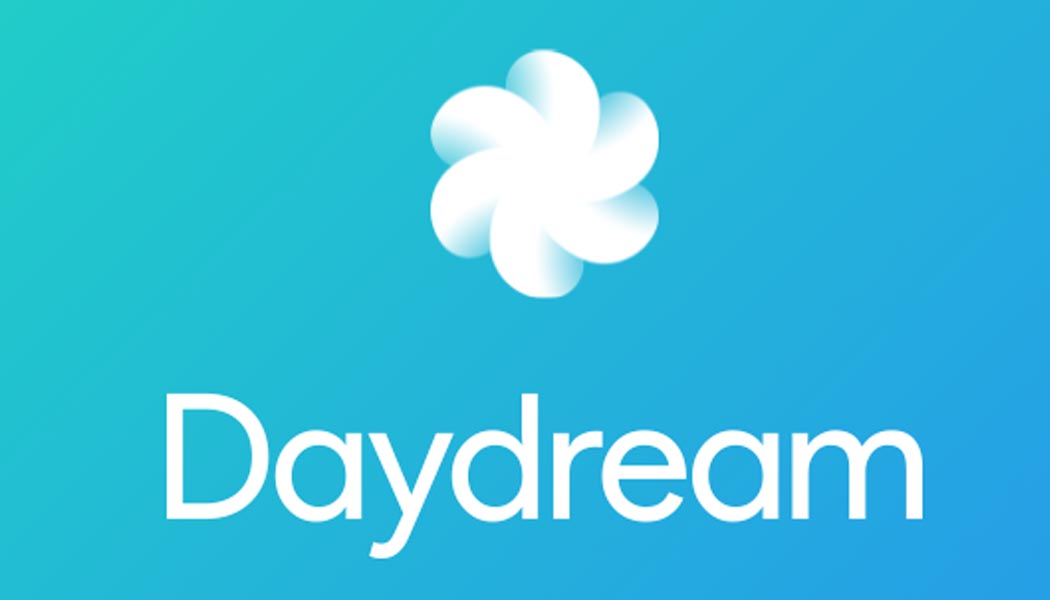 It’s been a long time coming, but it finally happened. Daydream VR is no more, with Google just announcing its decision to take the forgotten virtual reality platform off life support. Its final decision on the matter has been made a while back because its official confirmation comes in the form of an Android 11 changelog. So, Daydream VR’s fate was likely sealed no later than spring.

In other words, there are no guarantees VR will work natively on newer Android devices, starting with this year’s upgrade. This applies to every custom implementation of the OS based on Android 11 like Samsung’s upcoming One UI 3.0 or OxygenOS 11 which recently started rolling out to OnePlus devices. The end of Daydream VR comes just over a month ahead of its fourth release anniversary; not that many would have remembered it. According to Google itself, the lack of consumer adoption was the main reason behind the decision to pull the plug on the project.