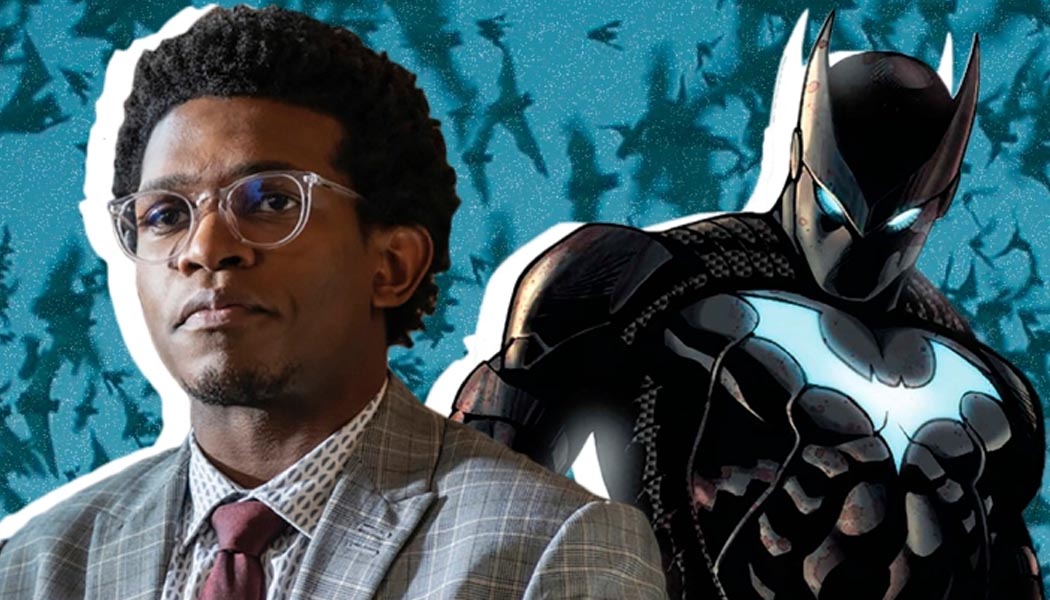 DC Comics today announced a new portfolio initiative called DC Future State. Scheduled to begin next year, the event promises to both challenge and reimagine virtually every single one of DC’s properties, from Batman to Superman.

While highly impactful, Future State may not necessarily begin with a bang, but build up to it in a way, according to DC Executive Editor Marie Javins. In a prepared media statement, Mrs. Javins recently said Future State will officially begin in all of DC Comics’ issues planned for January. But the ultimate goal is clear: replacing the entirety of the comic book publisher’s superhero lineup.

Fortunately, doing so won’t take anywhere close to a full year. Instead, the event will be concluded by late February. By then, DC fans will be following the adventures of a completely different Batman, Superman, Flash, and Wonder Woman, among others. Details on most of those characters are still murky, but the company did reveal the new Wonder Woman, for example, is coming from Brazil.

Like Marvel, DC has been introducing new timelines and universes to its popular comic book series for many years in order to keep things fresh. But the publisher insists that the scope of Future State is much grander than anything we have seen so far.