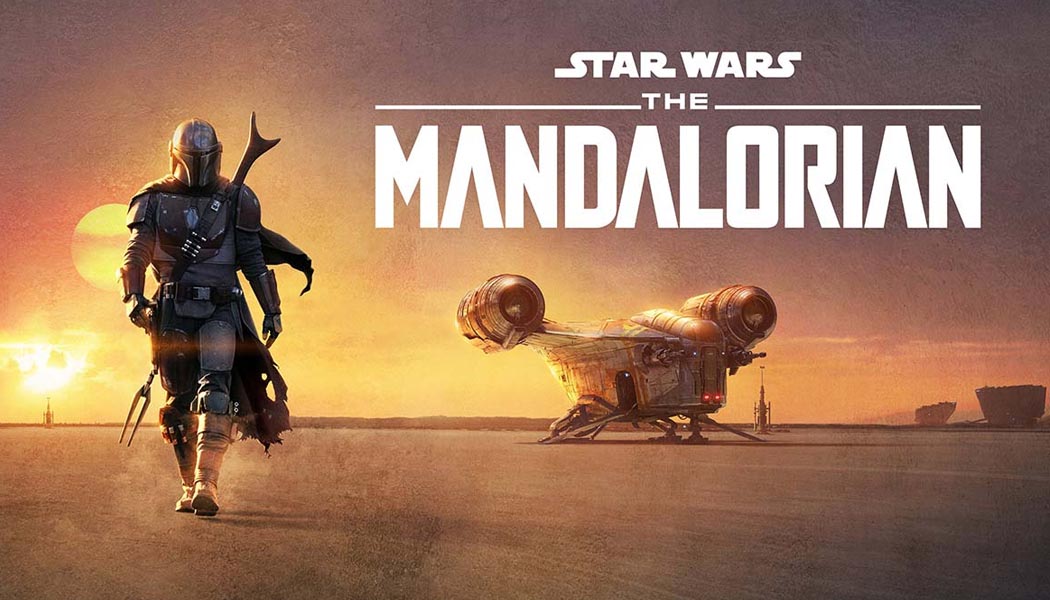 The Mandalorian creator, Jon Favreau, is excited for the future of the latest hit addition to the Star Wars franchise. And while he says he doesn’t feel pressured to go beyond the original TV format as soon as possible, he can hardly avoid thinking ahead and is fully open to the possibility of a big picture adapatation, sequel, or something in between.

As for the immediate future, Favreau and the rest of the cast are currently trying to figure out the logistics behind the third season of The Mandalorian. Which has yet to begin filming, or better said: which probably won’t begin filming before next year.

As for its box office potential, Disney itself has been thinking about a movie tie-in since at least February, which is when its then-CEO, Bob Iger, first confirmed as much. The Mandalorian star, Pedro Pascal (also known for Narcos, Game of Thrones), is also liking the idea of a movie, Variety reports.

But he was quick to clarify nothing has been sanctioned by Disney as of today. Which makes it kind of safe to assume we won’t be seeing a Mandalorian movie within the next few years. Though all bets should be off afterwards.