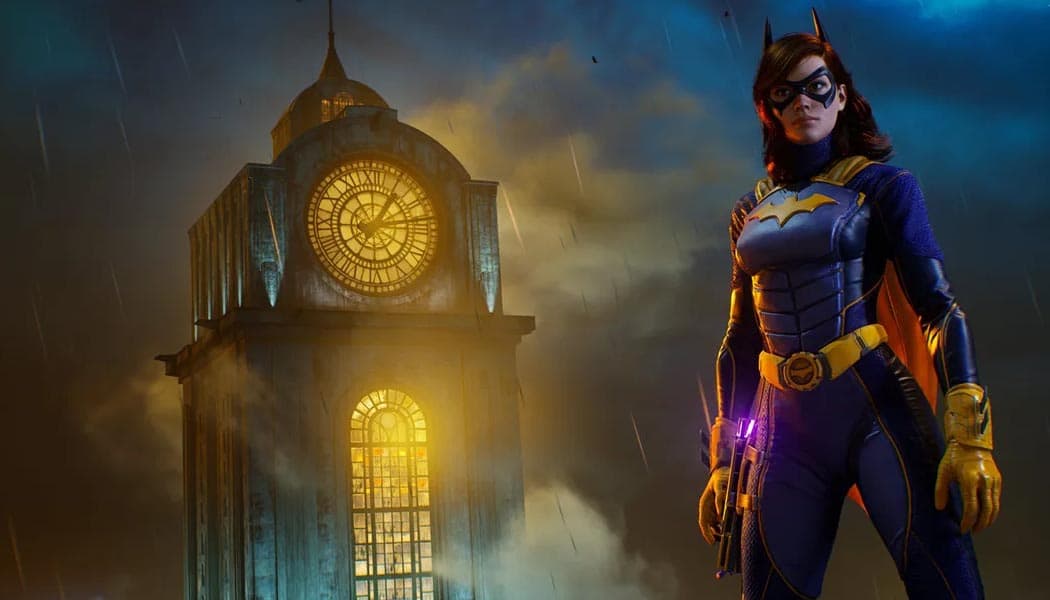 Following many leaks, the new Batman video game was finally treated to an official announcement during DC Comics’ FanDome event. It’s called Gotham Knights and is under development at WB Games Montreal.

The same studio already produced one cult classic starring Batman back in 2013, subtitled Arkham Origins. It’s also responsible for the well-received Wii U port of Arkham City. The so-called “Armored Edition” of the first widely successful modern Batman game was released a year prior. Anyway, Gotham Knights’ twist is that Batman is dead.

Robin and Batgirl will try to pick up the mantle of Gotham’s protectors in this game. Joining them on that mission will be Red Hood and Nightwing, according to the first teaser for the game broadcast during FanDome. Every one of them will also get their very own superhero bike to help them traverse Gotham, WB Games revealed.

Gotham Knights will be out next year, but doesn’t have a specific release date just yet. What it does have, however, is confirmation that it’s coming to both next-gen and current-gen consoles, as well as Windows PCs. While at least one multiplayer mode will be available, the game was primarily designed as a single-player experience, WB Games revealed.