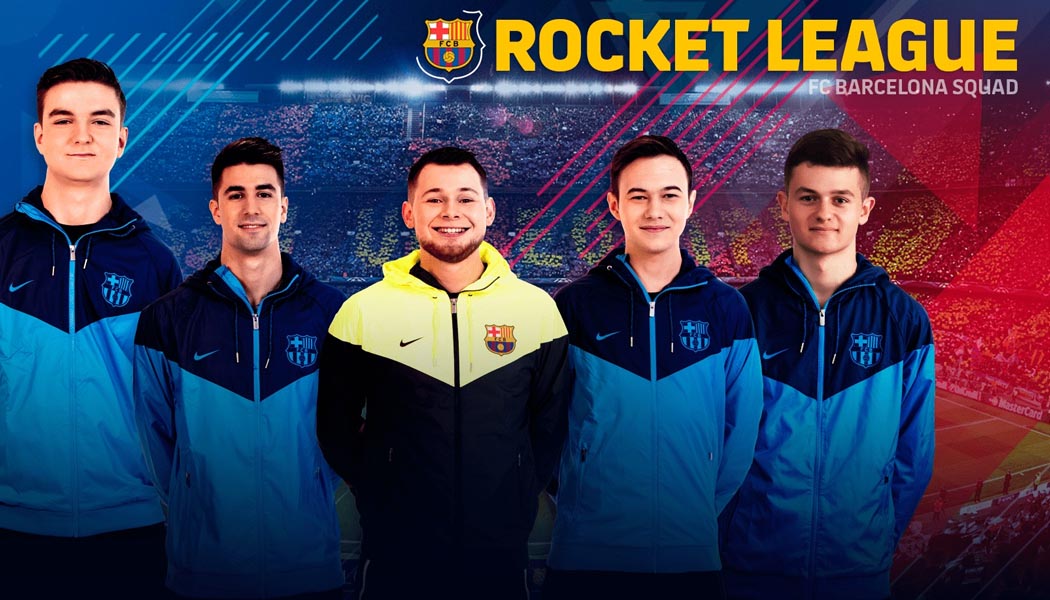 The disappointing news comes barely a year following Barca eSports foray into Rocket League, which is why the reasons behind the decision may have more to do with the current economic uncertainty concerning pretty much every industry on the planet, and not an overall lack of results or even prospects the team managed to achieve during its brief period of existence.

Germán Micciullo, better known by his online gaming alias El General, confirmed the decision to disband the team he spent the last year coaching came from above. The development wasn’t a complete surprise to the roster as El General confirmed he spend quite a lot of energy into avoiding this outcome in recent months.

Ultimately, the coach asserted this end of the line wasn’t reached because of team results but external factors. Of course, his perspective may not be indicative of the whole story but it does fall in line with Barca eSports’ track record in the world of competitive Rocket League play.

So, we may have not seen the last of the club’s Rocket League ambitions but for the time being, it would appear the organization is looking to tighten its balance sheet and simply isn’t willing to commit to as many experimental bets as it previously greenlit.