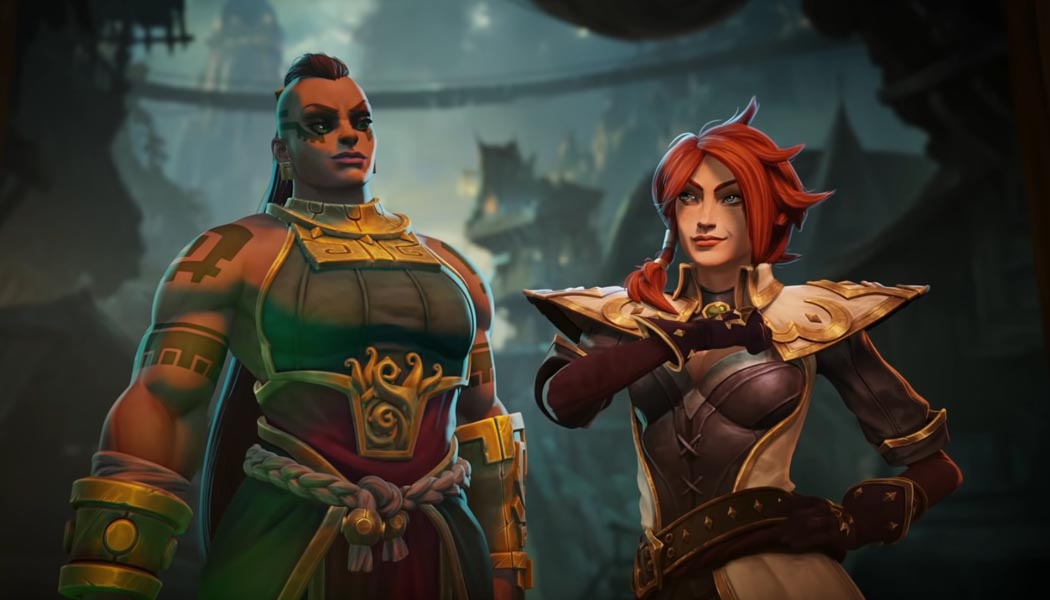 Riot Games today announced a pretty specific launch window for its latest LoL spin-off game. The title in question is Ruined King: A League of Legends Story, which has now been confirmed as coming to both PC and consoles in early 2021.

How “early” are we talking about here, exactly, remains to be seen, though the main implication and wording of Riot’s announcement both seem to point to late Q1 2021. The project itself is being helmed by Riot Forge in collaboration with Airship Syndicate, whose announcement was made as part of today’s LoL Worlds 2020 happenings.

Airship Syndicate may not be the most recognizable game dev name out there but you have probably heard of Darksiders Genesis and perhaps even Battle Chasers: Nightwar, two hit games that both came from this studio’s workshop. Riot’s choice of a partner is all the more telling when you consider that Airship Syndicate is helmed by Joe Madureira, a veteran of the comic book industry.

So, expect high production values from Ruined King: A League of Legends Story, especially since Riot Forge will want to make an impression with the first-ever game that it got to publish. Besides Steam and Epic Games Store for PC, the game is also coming to the PlayStation 4, Xbox One, and the Nintendo Switch. Next-gen consoles will be able to run it, as well, thanks to their backward compatibility features.