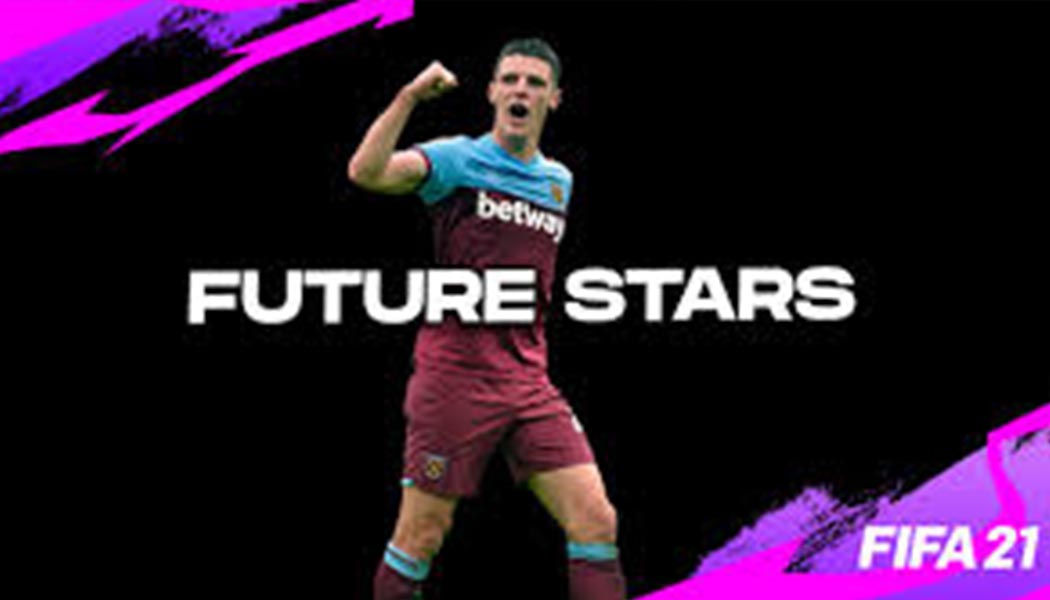 Declan Rice, the up-and-coming West Ham United and England startlet, is joining the FIFA Global Series 21 Challenge. Taking place this Thursday, the tournament meant to serve a charitable cause and promote the Esports scene in the country.

Though it could arguably elevate it this time around, seeing how this invitational is now being organized as a challenge for pairs of both sports and esports professional players. Meaning Rice will be paired with Jaime Alvarez, a member of the Real Zaragoza Esports team and one of the best Spanish players of FIFA 21 overall.

Additionall, expect Alexander-Arnold and Donovan Hunt, aka Tekkz competing against Reyna and Mohammed Harkous, better known by just his online alias MoAuba. The 21-year-old WHU starlet will be competing against Dutch Esports star Levy Frederique, better known as Levy. The clashes will be two-match affairs, so expect five of those in total before we get to the final. Hopefully, a decent sum gets raised in the name of charity here as well.

The specifics of the event are still somehting that is being figured out but expect more details on the matter to arrive shortly. Of course, that goes for ways in which you’ll be able to support the event’s charitable cause, as well.