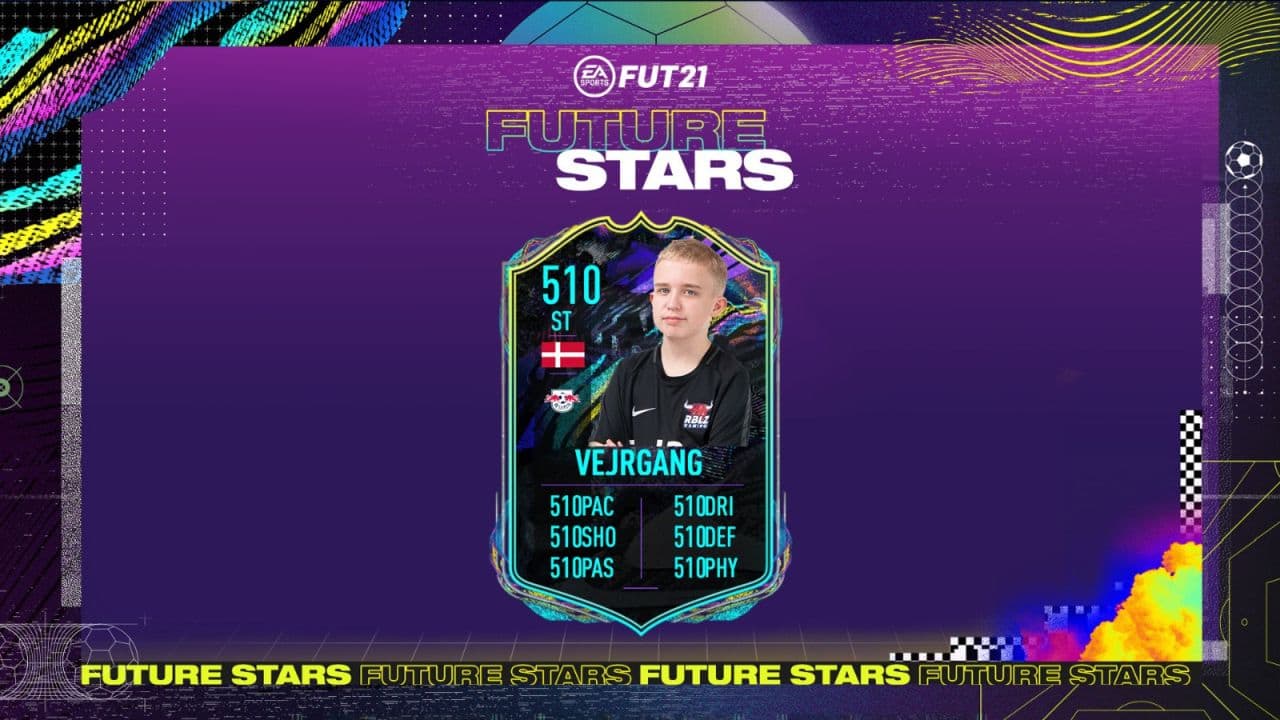 Danish kid-wonder Anders Vejrgang, who had won over 500 FIFA 21 matches, suffered his first loss this weekend.

In which league does Vejrgang play?

While competing on the Weekend League mode, this 15-year old member of esports RBLZ Gaming team had achieved straight 353 wins. Until this weekend, when he suffered a 5-1 defeat. Such a huge loss is the result of his opponent scoring the last three goals after Vejrgang totally throwing caution to the wind, trying to keep his record.

Due to his age Vejrgang will have to wait one more year before being allowed to compete in the lucrative FIFA Global Series. So, in the meantime, he’s been playing in the Weekend League where players compete in up to 30 matches per week between Friday and Sunday in order to earn rewards. Such a packed schedule might be one of the main reasons why Vejrgang was able to achieve over 500 wins so fast. Vejrgang already has a whole army of social media followers 557,000 on Twitch, and 321,000 on Instagram. Together with those from Twitter and YouTube, his combined following easily tops one million, truly impressive for someone his age. Asked  about his way of playing FIFA, Vejrgang said that he prefers to keep things simple: “I want to score goals. I defend on a very high line, pressure my opponent as much as possible and try to use my skill-set in the offense.”