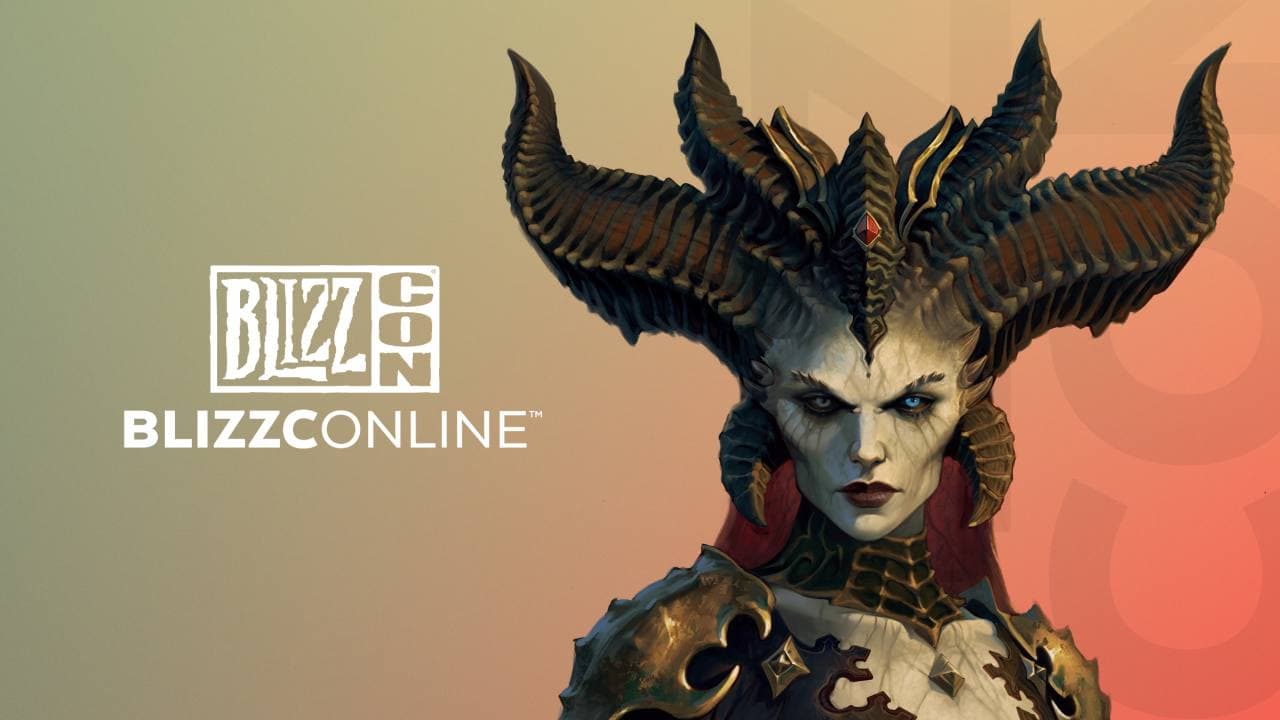 What can viewers expect?

The convention will have panels streaming across six stages, offering plenty of free content to the viewers – from the latest games’ updates to community showcases, and even cook-along workshops, like the one with cooking streamer Chef Lulaboo, who’ll teach you how to make a Warp Burger and Fisherman’s Feast while discussing upcoming game content with members of the World of Warcraft team.

Overwatch fans will learn from Watchpoint’s Soe Gschwind how to make their own pachimari, while voice actor Michael Gough will discuss the history of the voice of Diabolo’s old scholar Deckard Cain. Authors of the first World of Warcraft community-chosen mount, the Wandering Ancient, will discuss it’s creation, from concept art and animation to the grunts and groans and woody creaks that give it life. Diabolo will also be honored by artist Brom, responsible for some of the most iconic works of Diablo art, who will together with his son, a member of the Diablo development team, discuss what goes into Diablo’s macabre dungeon design. Legendary StarCraft players Stork, effort, Last, Rain, NesTea, Mvp, MC, and PartinG will face off in a series of 2v2, 3v3, and 6 player FFA StarCraft I and StarCraft II battles. Those are just some of the events that will happen February 18 and 19.